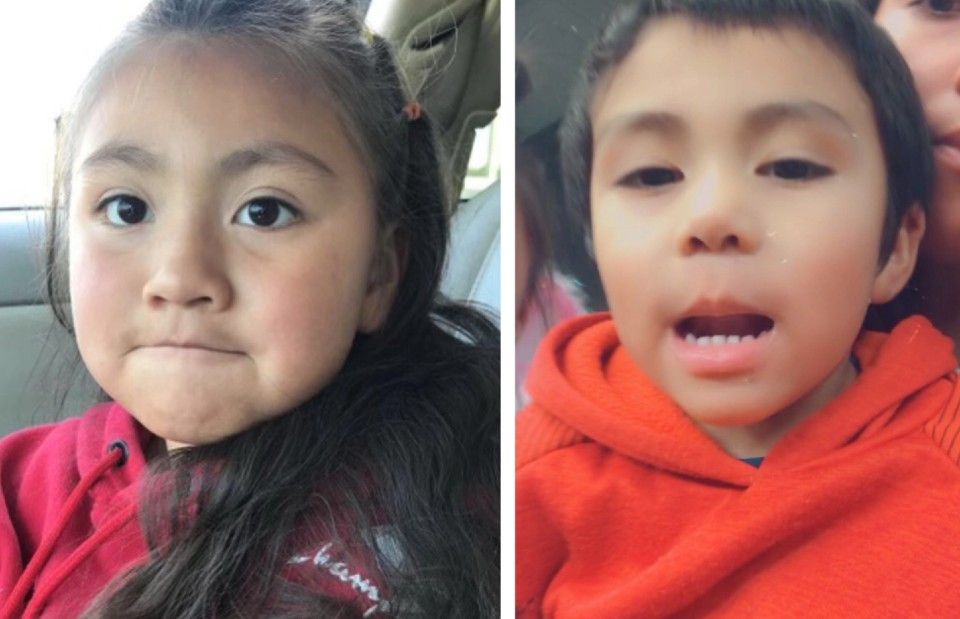 ABC 11 reports that Lexi Catalen and Davi Majia have been found safe.

Police in North Carolina are searching for a 5-year-old girl and her toddler brother who went missing on Monday.

According to ABC 11, Lexi Catalen and Davi Mejia, who is just shy of his 3rd birthday, were last seen Monday at about 4:30p.m. along Junction Road, near the intersection of Holloway Street intersects and US 70 in Durham.

Authorities have not released any further information about the circumstances of the siblings’ disappearance or any possible suspects.

Police have advised anyone who knows where the children are to call 911 immediately.  Anyone with possible information is urged to call Durham Police Department at 919-560-4427.