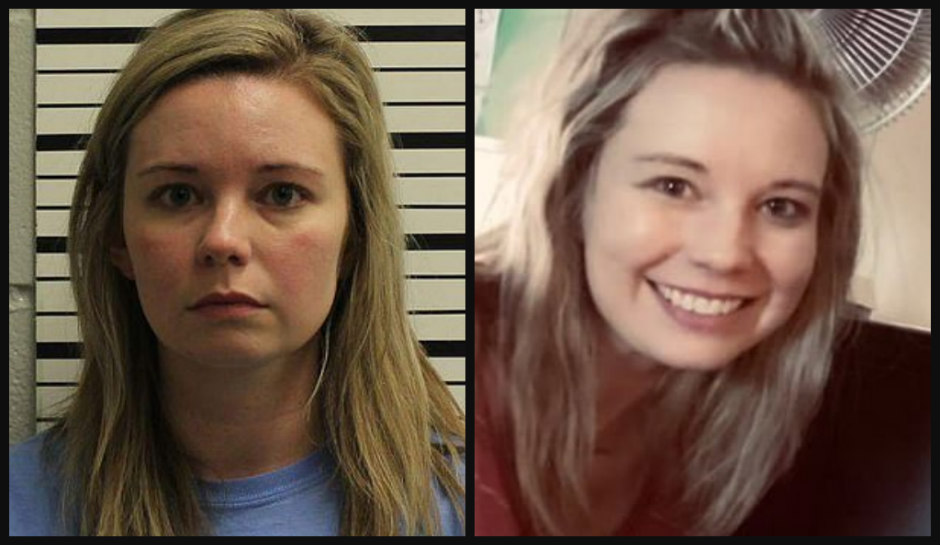 A former Texas teacher is facing criminal charges after a young boy apparently contacted authorities and claimed she had been sexually abusing him for years.

Fox 26 reports that 31-year-old Marka Lee Bodine, who taught middle school students at Tomball Intermediate School, was arrested Saturday and charged with “continuous sexual abuse of a child under the age of 14.”

According to court documents, an investigation began on April 11 after a boy who was once Tomball’s student called police and said Tomball had been carrying on an inappropriate relationship with him.

During the investigation, authorities learned that Bodine had allegedly been sexually assaulting the boy for years after grooming him, meaning Bodine is accused of spending time trying to build up rapport and an emotional connection with the victim.

“Most of the investigation indicates it’s been about two and a half to three years. Both social media, text, and other forms of evidence. And it does appear that this is one of those cases where grooming of the child was involved, in other words, getting the person to be feel trusted initially,” Bert added.

“Our big concern from the police department right now is to ensure that we have all the evidence of this case, but to ensure that there’s no other children involved.”

Court documents indicate that Bodine admitted to “having a sexual relationship” with the victim, Click 2 Houston reports. However, Bodine contacted the principal of the school herself and said the student was the one harassing her and threatening suicide. She reportedly added that the student got access to her phone and manipulated photos.

The student claimed the opposite and stated that Bodine moved into his apartment complex after she went through a divorce. He also reportedly said that they initially started chatting through a video game, which ultimately led to exchanging explicit photos and hooking up in person for sexual reasons.

The victim said Bodine once had sex with him in her classroom, along with several times in her car, an arrest affidavit states.

Bodine has since made her $100,000 bail and was released from jail. She subsequently resigned from her position at the school.