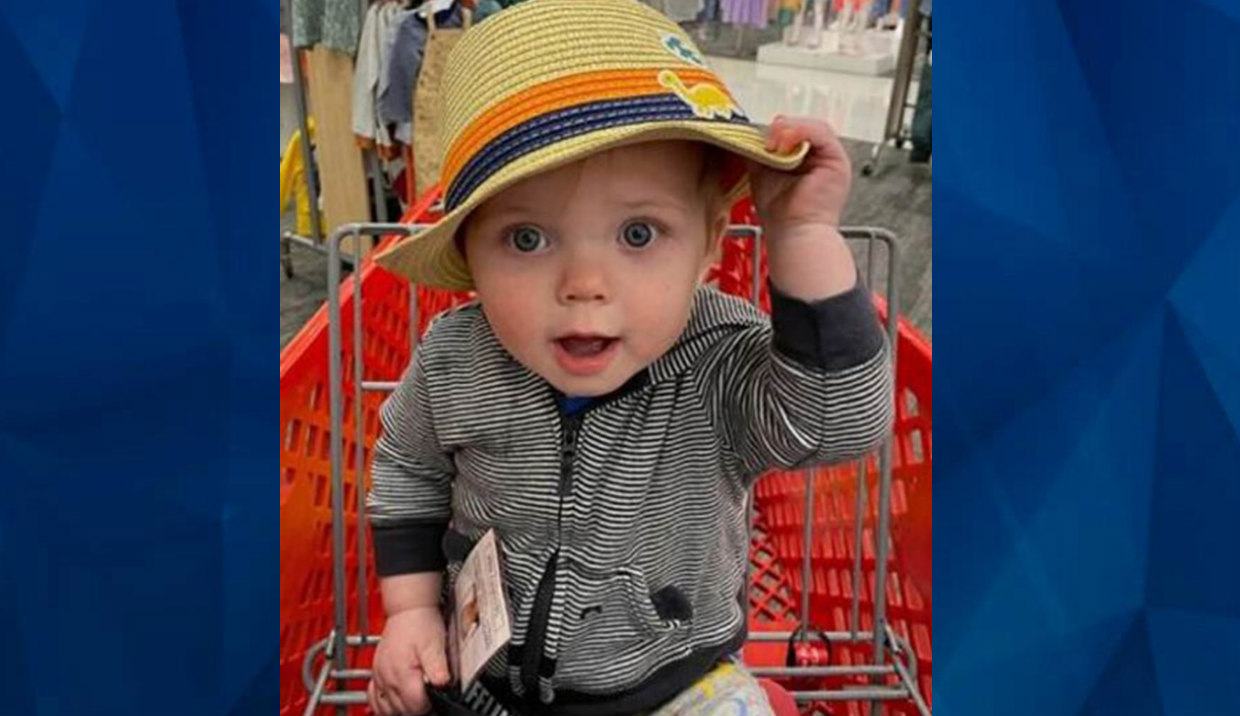 A Texas babysitter is behind bars after he reportedly lost his temper and killed a 1-year-old boy.

KFOX 14 reports officers with the El Paso Police Department were dispatched to the El Paso Children’s Hospital on April 13, after a boy, identified as Ahren Joshua DeHart, was taken to the hospital with a skull fracture and multiple injuries.

Deputies learned that the boy and two other children were in the care of a babysitter, 24-year-old Marvin Rex Lake, during the time Ahren was injured. The other children in Lake’s care also showed signs of possible abuse, but Ahren’s injuries were so severe that he ultimately passed away on April 16, after being placed on life support.

Authorities said that Ahren’s injuries were not an accident.

While questioning Lake, investigators said he initially denied any involvement with the boy’s injuries. He later allegedly admitted that he put Ahren in “several wrestling-style moves” and a football chokehold around his head after the child ripped a pillow, Everything Lubbock reports.

“I did not hurt his head, I only caused the internal injuries,” Lake reportedly told police, while admitting that the boy’s hand got stuck and injured in a futon frame.

Lake also reportedly told investigators that he had anger issues and didn’t realize his own strength.

Lake was a “Last-minute” Babysitter

Authorities said Ahren’s babysitter canceled last minute, and without other options, his mother asked Lake to babysit on April 12, since he had previously cared for the two other children. Lake was a family friend, according to what the mother told Everything Lubbock.

The arrest affidavit states that Lake had two video calls with the boy’s mother on the day in question. During the first call, Lake said the baby was fine, although fussy and crying.

During a second video call at around 10:50 p.m., Lake claimed that the child had “rag-dolled,” and was vomiting. Ahren’s mother arrived shortly after and called 911.

According to the arrest affidavit, Ahren had lung hemorrhaging, stomach injuries, a skull fracture, and bruising on his chin and other body parts. The El Paso County Medical Examiner’s Office listed the official cause and manner of death as a homicide and intentional trauma.

A GoFundMe page has been set up to help the family with medical, funeral, and burial expenses.

On Monday, police arrested Lake and charged him with capital murder. He remains behind bars without bail.