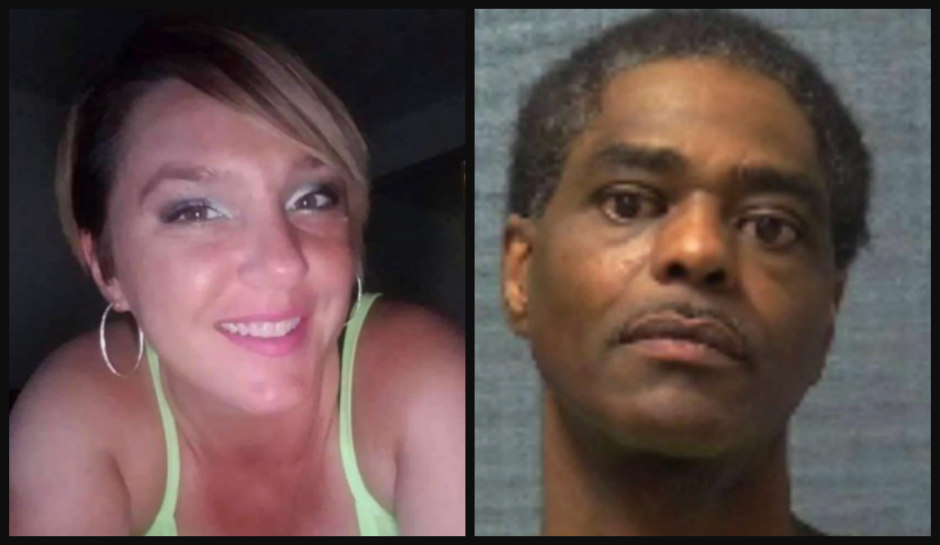 Bob Evans waitress gunned down in front of co-workers during shift at Ohio eatery: Police

An Ohio man is behind bars after police say he opened fire at a restaurant on April 16, killing his girlfriend in front of her horrified co-workers.

WKYC News reports that the incident happened on Friday at a Bob Evans restaurant in Canton. The suspect, identified as Richard James Nelson, 54, was captured after an 11-hour manhunt by Canton authorities and booked into jail on an aggravated murder charge.

Nelson is accused of walking into the Bob Evans restaurant at 3400 Lesh St. NE and shooting his girlfriend, a waitress identified as Rebecca Jean Rogers, 38, at around 9:30 a.m. Authorities said the pair were separated when tragedy struck. Rogers was hit twice by bullets.

“Customers took cover under tables,” Canton Police Chief Jack Angelo said. “By that time the… suspect had headed out the back of the store. When we got there, we did only locate one victim.”

First responders rushed Rogers to an area hospital where she was pronounced dead.

Authorities caught Nelson in East Canton on Friday evening and charged him. Nelson made a court appearance Monday morning; he’s being held on a $2 million bond.

Court documents indicate that Nelson reportedly has a lengthy criminal history. In 2000, he was convicted of assault, failure to comply with a police officer’s orders, and possession of stolen property. He also has domestic violence accusations and several misdemeanors on his record.

“There was a history of domestic violence in their past,” Angelo said.

No one was else injured during the incident.

The Tribune reports that while in a court hearing Monday, Nelson pleaded not guilty to the most recent charges against him.

Meanwhile, a GoFundMe page has been set up to help with family with financial expenses during their time of need.