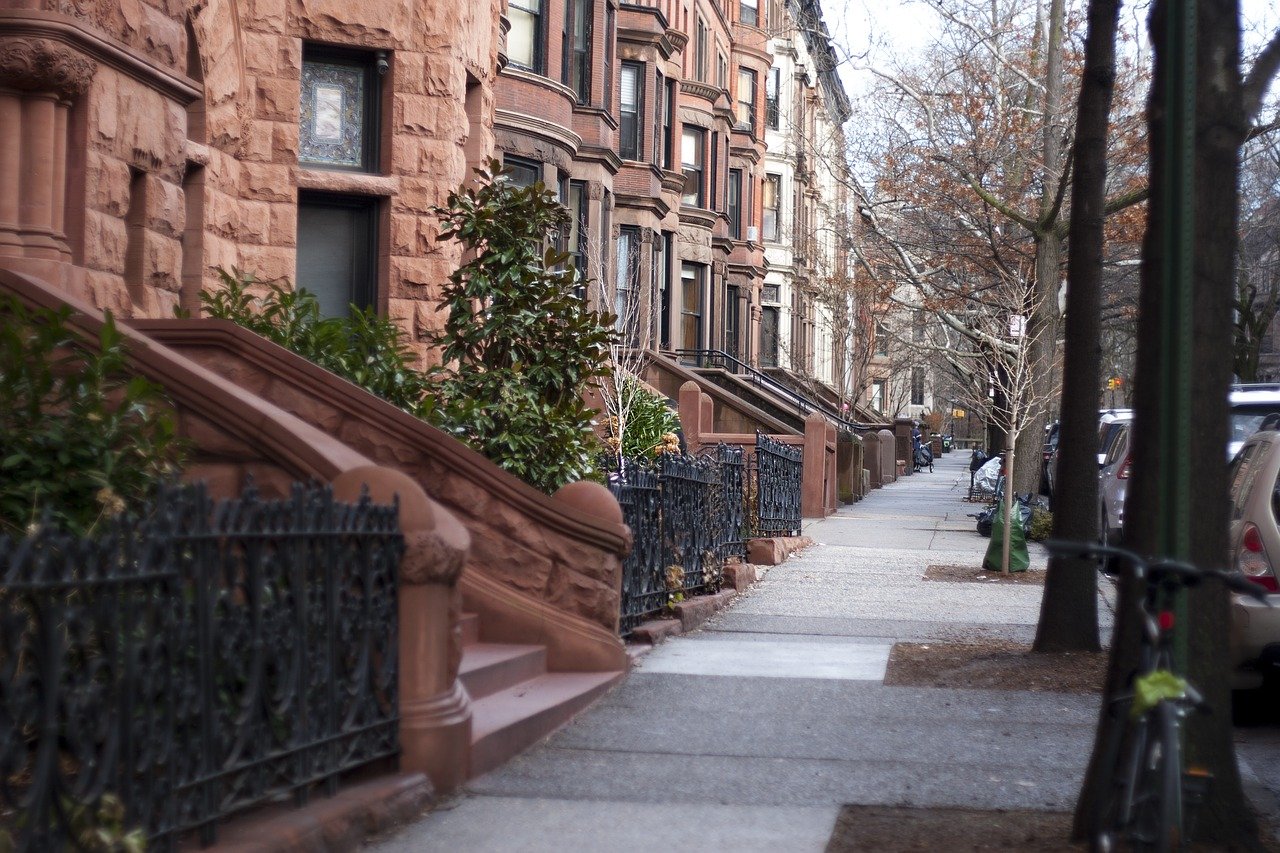 BREAKING: Woman in grave condition after she is shot in Park Slope, Brooklyn; police have not made an arrest

A Brooklyn woman was reportedly shot in broad daylight in Brooklyn on Wednesday and is clinging to life.

According to the New York Daily News, the woman was at the corner of Fourth Ave. and St. Marks Place in Park Slope when she was shot at about 1 p.m. Wednesday afternoon.

The unidentified woman was transported to a hospital were she remains in grave critical condition.

It is unclear if the shooting was random or if the victim was targeted. According to the Daily News, police have not yet made an arrests and it is not known if they have identified a suspect.