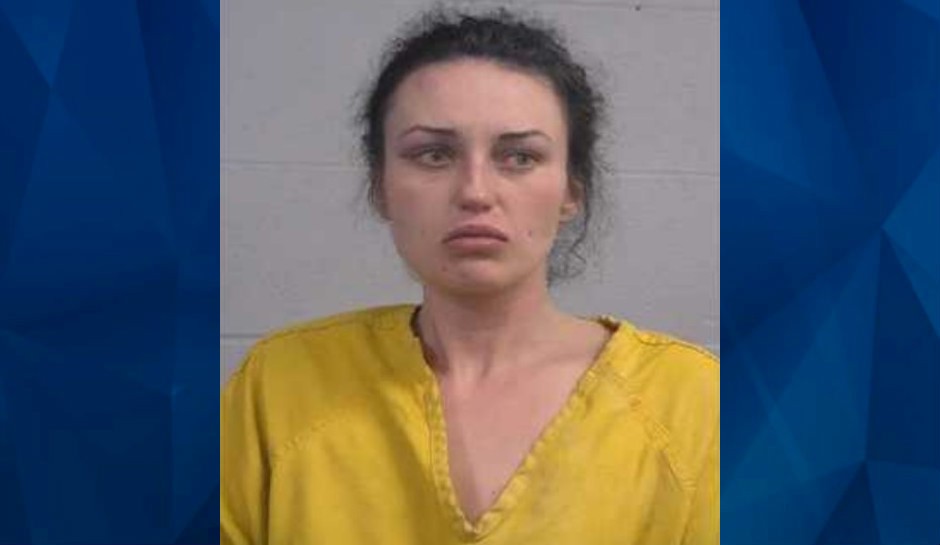 Police find body of 10-year-old boy in trunk of his mother’s car; suspect says she tried to cut out his tongue: Report

A Kentucky woman has been arrested and charged with murder after police discovered the body of her 10-year-old son in the trunk of her car.

WLKY reports that police responded to a residence in Louisville Tuesday evening after a witness reported seeing a woman carrying a gun and the body of a child in a blanket. According to an arrest report obtained by the news station, Louisville police officers found Kaitlyn Higgins, 28, on the porch of a home on Algonquin Parkway. According to the report, officers observed what appeared to be blood on the porch.

Police reportedly searched a vehicle–on the ground of exigent circumstances–that Higgins said belonged to her. The officers found the body of a 10-year-old boy with a gunshot wound in the trunk.

Higgins allegedly admitted that she tried to cut the boy’s tongue from his mouth, and shot him before placing his body in the trunk of her car, according to WLKY.

The report does not indicate a possible motive for the presumed murder.

Higgins was arrested and charged with murder-domestic violence and tampering with physical evidence. It is unclear where she is in custody.