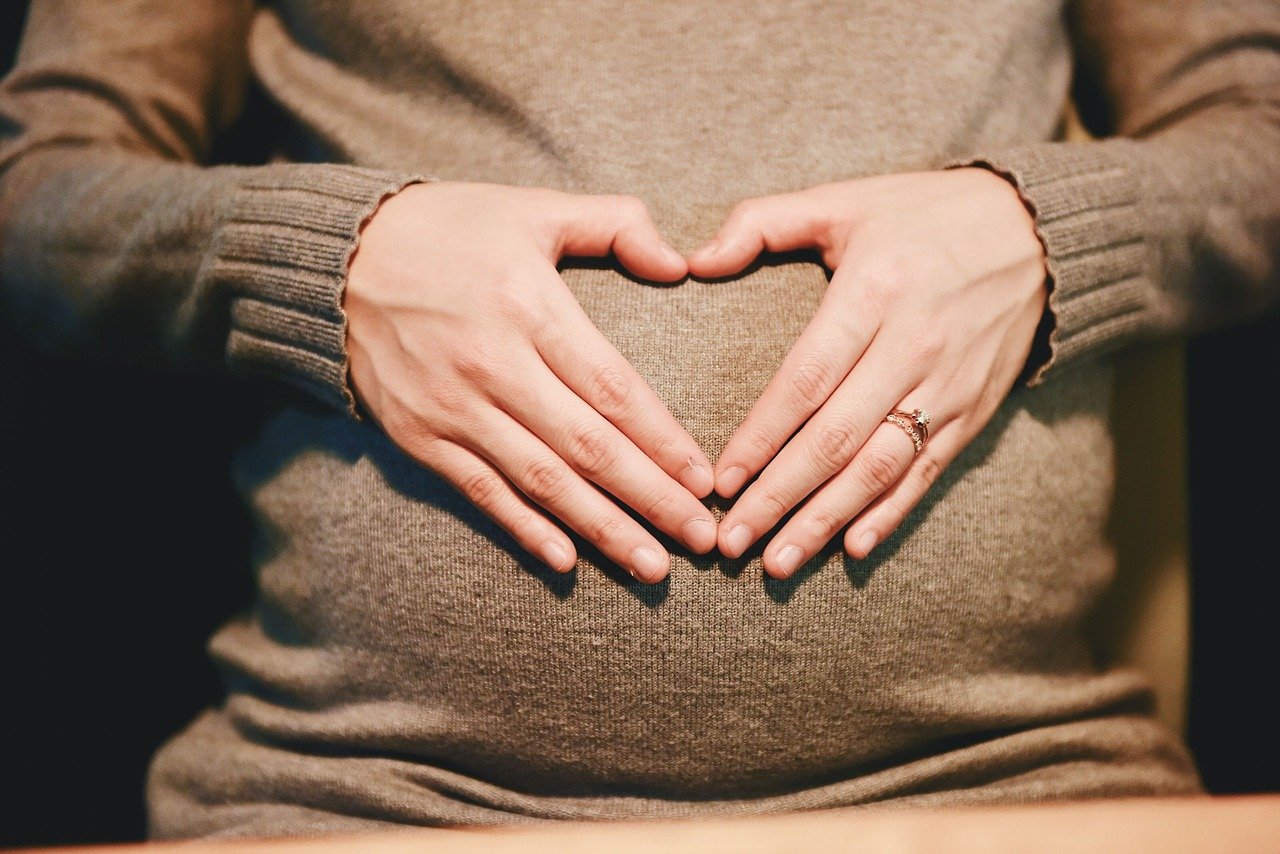 When the miracle is hijacked: The dangers of of postpartum depression (PPD)

For most women, the childbearing years mark a time of increased vulnerability for developing mood disorders. Maternal mental illness may have an impact on infant well-being. The first postpartum year represents the lifetime peak of psychiatric admissions for women. (Duffy,1983).

Women can begin displaying signs of depression and anxiety before childbirth. Coping problems, marital/couple discord, infant medical problems, unwanted or unplanned pregnancies, lack of social support, and stressful events during the pregnancy all increase the risk of postpartum mood disorders.

In light of the potential impact of postpartum mood disorders, effective identification and treatment are crucial.

The following is a breakdown of the potential mood disorders that can occur following childbirth.

Postpartum blues are the most common and least severe postpartum illness and affect 50-80% of new mothers. The “blues” are short-lived and have an acute onset before two weeks postpartum. This illness is a risk factor for later depression with 20% of women experiencing a major depression after the blues in the first post-natal year.

Postpartum depression is a major depressive illness and has its onset within 6 weeks postpartum. Symptoms include irritability, sleep disturbance, fatigue, and anxiety.

Depression or anxiety during pregnancy and maternal blues are risk factors for the development of postpartum depression (PPD). A previous episode of PPD puts women at risk for recurrent episodes with subsequent pregnancies.

It is important to identify these risk factors and closely monitor high-risk individuals, and identify the illness early to make intervention possible.

Postpartum psychosis (PPP) is the least common and most severe postpartum mental disorder. The psychosis has an onset shortly after birth and typically within 3 weeks of the birth.

Symptoms of PPP include delusions, hallucinations, and impaired concept of reality, rapid mood swings, insomnia, and abnormal or obsessive thoughts.

Up to 5% of these women may commit suicide, and 4% pose a risk to the infant. PPP constitutes a psychiatric emergency and a presumptive diagnosis of this psychosis always warrants hospitalization.

Knowing the warning signs of maternal mental illness can be life-saving to both the new mom and baby. Many new mothers are afraid to speak out for fear that the child will be removed from her care.

Be attentive and on the lookout.

Dr. Angela Arnold obtained an M.D. from the University of Tennesee’s College of Medicine, was an assistant professor in the departments of Psychiatry and Ob-Gyn while at Emory in Atlanta. She was also the Medical Director of the Psych-Ob clinic at Grady Hospital where she took care of the most vulnerable and psychiatrically ill patients who were pregnant.

Arnold has written book chapters, made presentations at national meetings, and participated in groundbreaking research involving medication use in pregnancy and breastfeeding. She is a regular expert guest on “Crime Stories with Nancy Grace.”

Arnold currently owns a private psychiatry practice in Atlanta; she specializes in women’s mental health, as well as pregnancy and postpartum care.