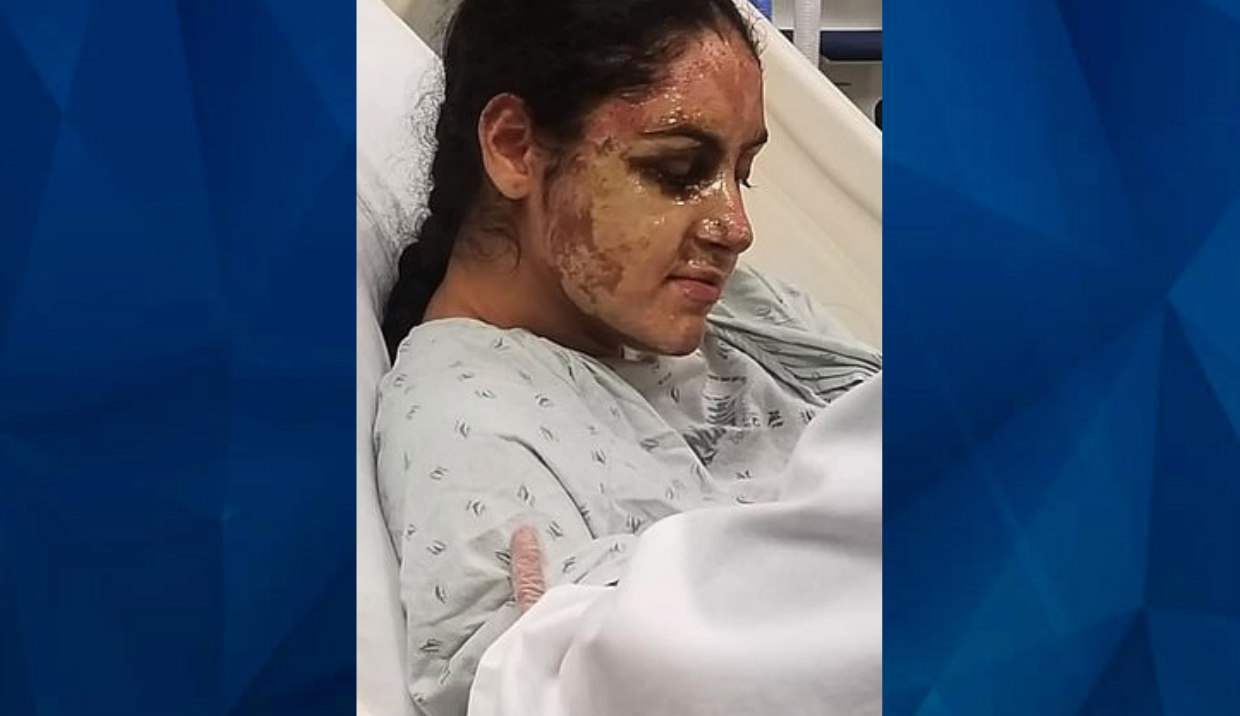 A 21-year-old pre-med college student was doused with acid, leaving her blind and disfigured, Fox 13 reports.

Nafiah Ikram, 21, was attacked outside of her Long Island, New York, home in March, in an incident that her family members believed had been planned. Security footage caught the act as Ikram stepped out of a car with her mother.

“[It felt] like my face was fully on fire, and then I couldn’t breathe too,” the victim told ABC New York. “This was a worse than death experience. I was in that ambulance and I felt my chest being ripped out of my soul. That’s how much pain I was in.”

While physicians aren’t sure if Ikram will ever fully see again, investigators are trying to determine who would do this to the victim. Ikram said she was likely targeted but has no idea why. 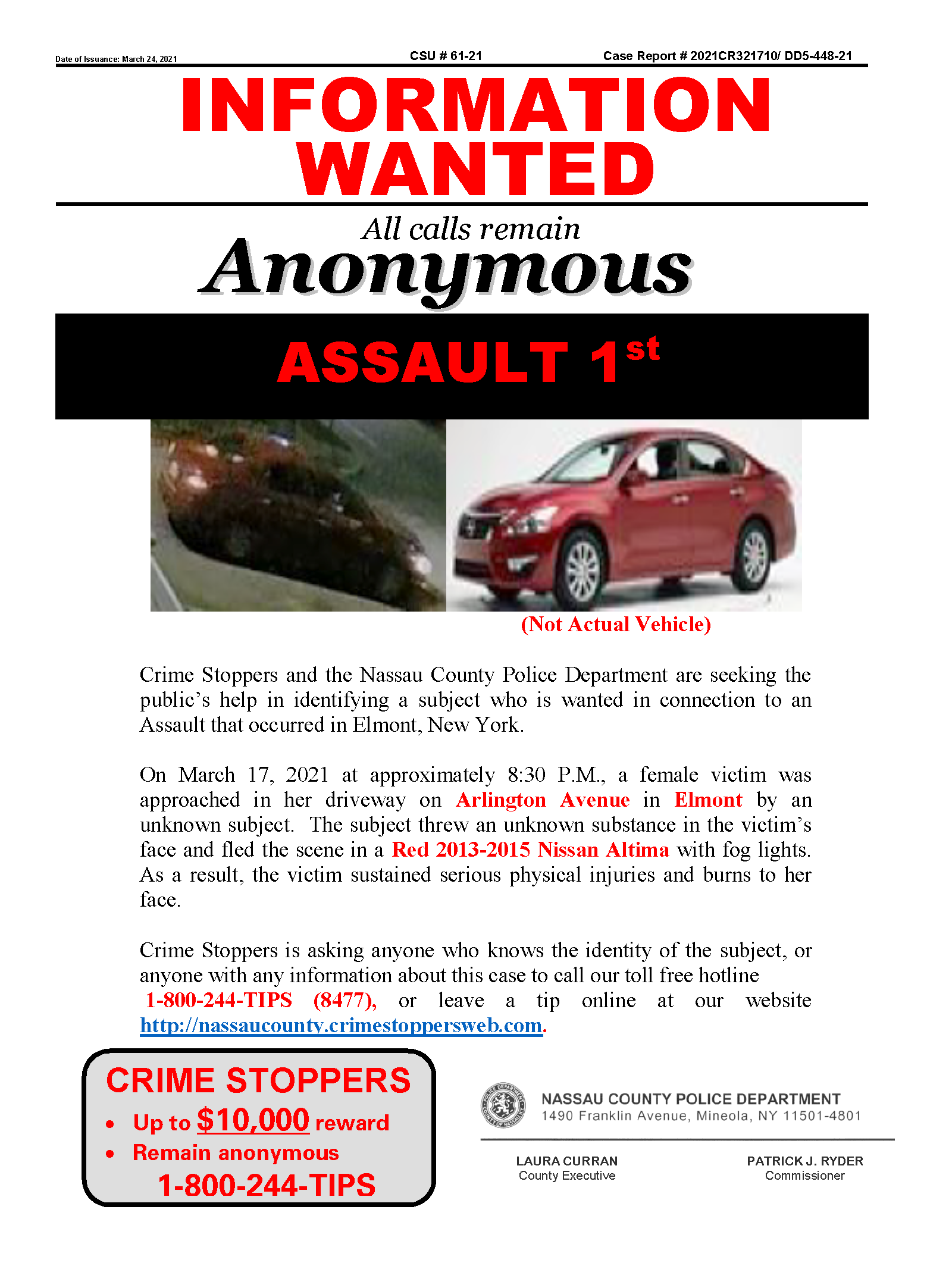 “That’s what I ask myself every single day. It just doesn’t make sense. Like I would like to think I’m a very outgoing and friendly person. I keep thinking, what could I have possibly said or done to someone for them to want to hurt me this much?”

Police said the suspect in the New York incident wore a black hooded sweatshirt during the incident and was holding a white cup. He stands around 6-feet-2-inches tall and has a “skinny build.”

“The male suspect was carrying a white-colored cup containing a dark-colored substance which he then threw at the victim’s face,” police said in a statement.