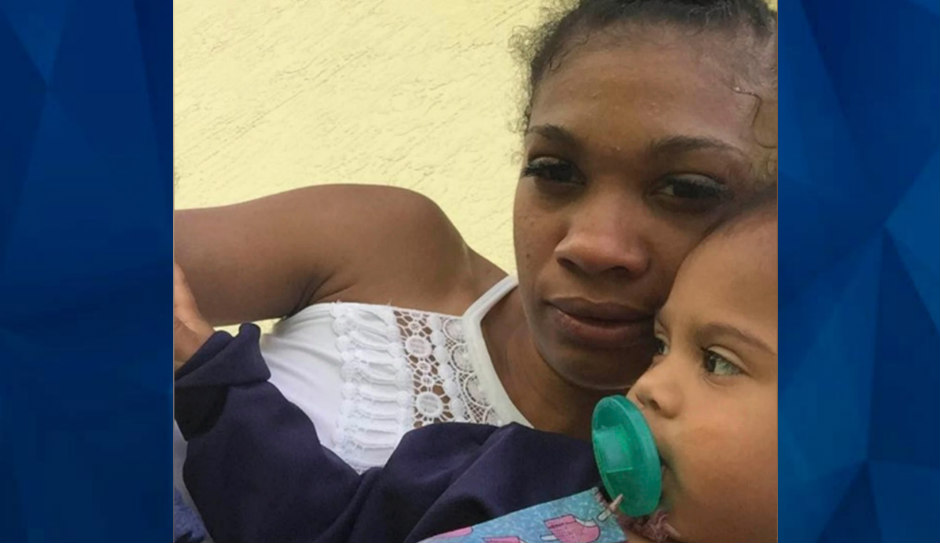 The death of a New York infant has been labeled a homicide, six months after the child’s untimely death.

Pix11 reports that authorities were called to a home in October 2020, off of Liberty Avenue in Jamaica, about an unresponsive child. When deputies arrived, they found 7-month-old Kameri Garriques unconscious but with no signs of physical trauma.

First responders rushed the infant to Jamaica Hospital Medical Center, where he was pronounced dead. Investigators said the baby appeared to be malnourished.

The New York Post reports that the child’s mother, Carla Garriques, 28, said that she kept him on a Biblical vegan diet and wasn’t “going to carry a fat a**child.”

“Vegan means that everything that’s in this Bible,” Garriques told the Post. “I’m very wise. I’m very smart and I read my Bible.”

Garriques reportedly admitted that her baby was small for his age, but she claimed she, too, has always been small, adding that a vegan diet prevented her son from consuming “formula where it has chemicals in it.”

Garriques told the Post that she did initially feed her son baby formula, but started the vegan diet after her son developed thrush.

“I tried six different formulas; he was catching thrush every time.”

Garriques’ mother, who also spoke to the Post, interjected and said the baby was fed “fruits and vegetables…crushed with boiled potatoes.”

Meanwhile, Garriques said that her toddler daughter was taken away from her in November of last year after authorities indicated they wanted to make sure the child was safe.

“Why are they trying to figure out what God does?”

According to NY authorities, Garriques remains a person of interest in the case but has not been officially charged with a crime.