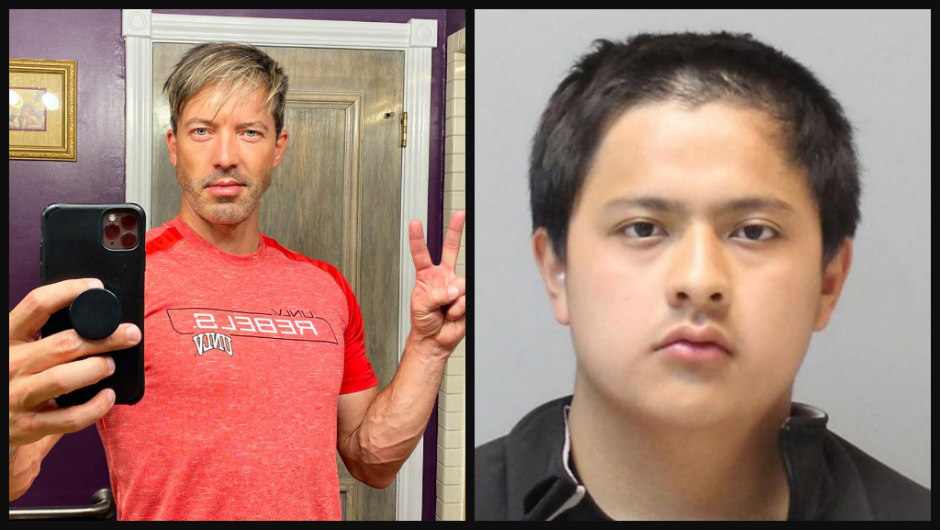 A teen girl and her teen boyfriend make plans to run away together, but when her dad finds out, he puts a stop to it, or so he thought.

Two Nevada teens are now behind bars after police say they murdered Daniel Halseth and set his body on fire. According to an arrest warrant, Daniel Halseth’s mother contacted police for a welfare check after she hadn’t heard from him.

Halseth’s landlord and a family friend found the 45-year-old burned body inside a garage. Aaron Guerrero, 18, and Sierra Halseth, 16, have been charged.