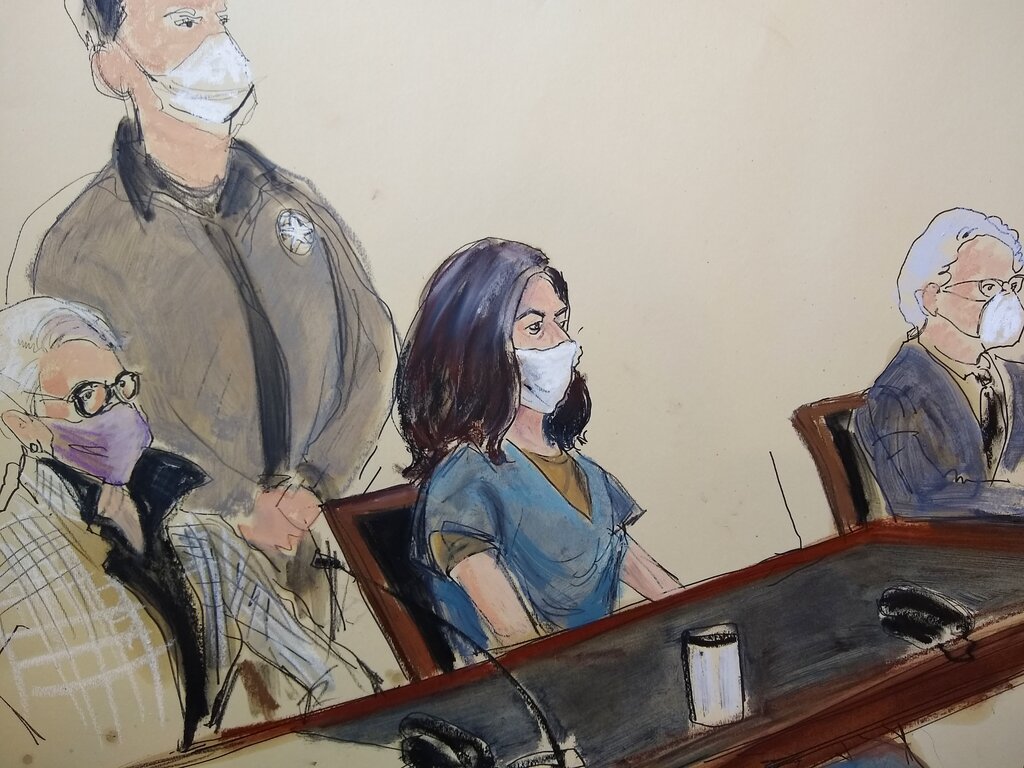 The 59-year-old has been in a federal detention center in Brooklyn since her arrest last year on multiple counts of sex trafficking, conspiracy, and perjury.

As ABC 13 reports, Maxwell was arraigned on a superseding indictment–an updated indictment that had additional charges on top of the six federal charges in her original indictment. The 59-year-old has been in a federal detention center in Brooklyn since her arrest last year on multiple counts of sex trafficking, conspiracy, and perjury. On Friday she pleaded not guilty to a total of eight counts, including two new charges filed in March related to the alleged sex trafficking of an underage girl in the early 2000s.

Maxwell’s attorneys have requested a continuance of her trial, which was initially expected to begin in July 2021. The defendant has asked for the trial to place in the fall of 2021 or the winter of the following year. The issue of the trial date remains unresolved, as U.S. prosecutors object to the delay, ABC 13 reports.

The report also notes that Maxwell’s appearance had changed since her incarceration at the Brooklyn federal jail, where she and her attorneys have claimed she is mistreated. At Friday’s court appearance, Maxwell’s “eyes appeared sunken, her arms frail,” the report states.

Epstein, Maxwell’s longtime friend, took his own life at a Manhattan jail in August 2019 while awaiting trial on federal sex trafficking charges.