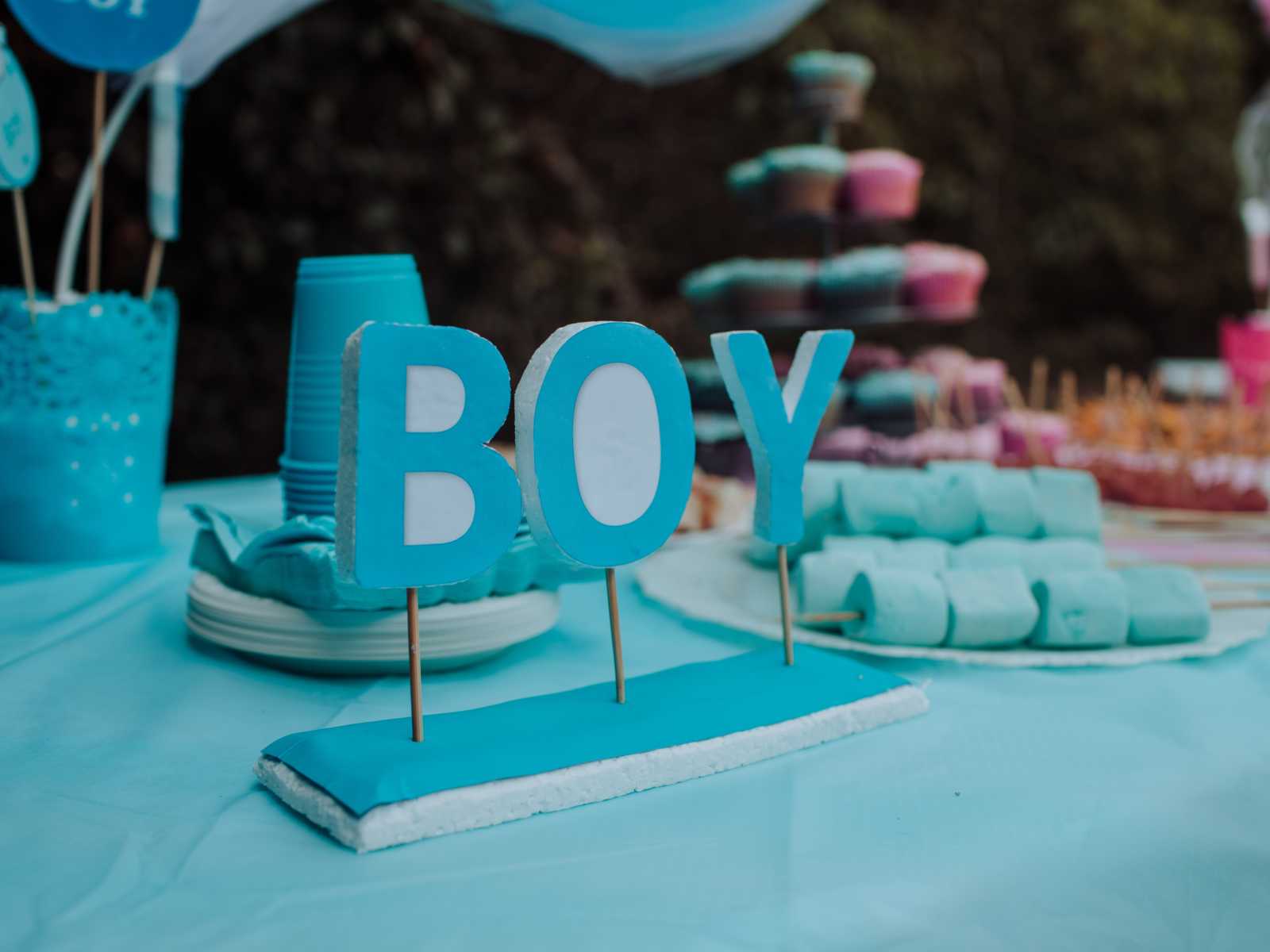 New Hampshire Union Leader reports that the incident happened in a quarry at Torromeo Industries in Kingston, New Hampshire. Tannerite and blue chalk exploded and residents across neighboring towns felt it, with many mistakenly thinking that an earthquake had occurred.

“We live in a four-family townhouse in Plaistow, and it shook our house so bad that we thought someone drove into our building. The kids all scrambled, saying ‘earthquake,’ before asking me what it was,” resident Amy Owen told the outlet.

Owen’s mother, who lives near her daughter, reported that some of her items fell off of her shelf during the explosion. In Epping, resident Heidi Jordan heard a “deep rumble,” while another neighbor, Kristen Lockard, heard a loud rumble in East Kingston while having dinner with friends.

“Sounded like one big boom and the house shook and the windows rattled. It lasted only three seconds. My friend, who is ex-military, ran outside to check it out and didn’t find anything,” Lockard said.

Following news of the explosion, the man who bought the Tannerite turned himself in to authorities. As of Friday, no charges have been filed against him. His name remains undisclosed.

Tannerite, according to the outlet, is an over-the-counter explosive target that’s typically used at firearm practice. Police said around 80 pounds exploded during Tuesday’s reveal party, which caused significant damage to a nearby home.

“A gender reveal that was heard not only throughout neighborhoods but throughout many, many towns,” neighbor Sara Taglieri told CBS Boston.

“I’m not upset because I have chalk or confetti blown in my way, I mean it was an explosion that rocked my house, my neighbors, my community and my town. Just absolutely over the top, ridiculous.”

Maggie Jasmin, of Plaistow, said her tap water turned brown after the explosion. She isn’t certain but surmises that the change in water color could have happened as a result of the explosion.

“I’m hoping that in the next 24 to 48 hours it will settle and resolve itself. If not, we’ll probably be taking showers at my in-laws,” she said.

According to police, the hosts said they chose to have the reveal party at Torromeo Industries because they felt a quarry would be the safest option.

“A Kingston Police Detective met with individuals that were on site, who cooperated with the detective and informed him that they were having a gender reveal party,” police said in a statement.

“During the investigation, the detective was informed that the location, a quarry, was chosen as they felt it was a safe location to detonate the Tannerite.”

For the latest true crime and justice news, subscribe to the ‘Crime Stories with Nancy Grace’ podcast. Listen to the latest episode