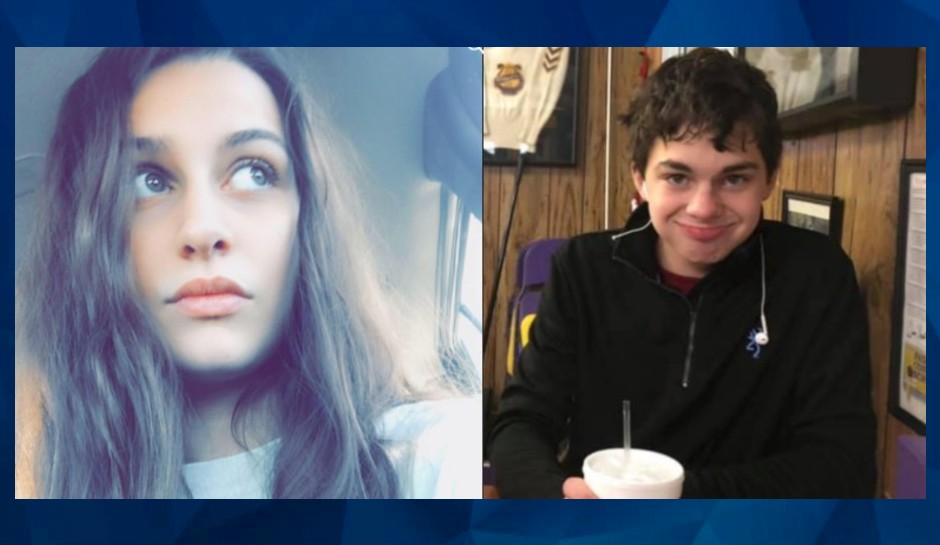 Three people were found dead at a home at an Indiana home in what police believe was a murder-suicide.

According to WTHR, Greene County Sheriff’s deputies responded to a 911 call placed on April 16 by a woman who said she found her daughter and two others dead in a home near Owensburg.

Authorities identified the deceased as 14-year-old Cole Bixler, 21-year-old Jessica Bixler, and 22-year-old Mason George. Jessica Bixler’s mother reportedly contacted authorities after first finding the bodies, saying on the 911 call that all three had been shot. The Green County Coroner determined that each died of a gunshot wound to the head.

According to the report, investigators believe that Cole Bixler, who was spending the night at the home of Mason George, Jessica’s boyfrend, first shot Mason while he was sleeping on the couch and then shot Jessica in a bedroom before shooting himself in the head in the same room. Cole and Jessica were reportedly cousins.

Cole allegedly used Mason George’s handgun in the double murder-suicide. Investigators have since learned that the teen boy made threats of self-harm prior to the fatal shooting.