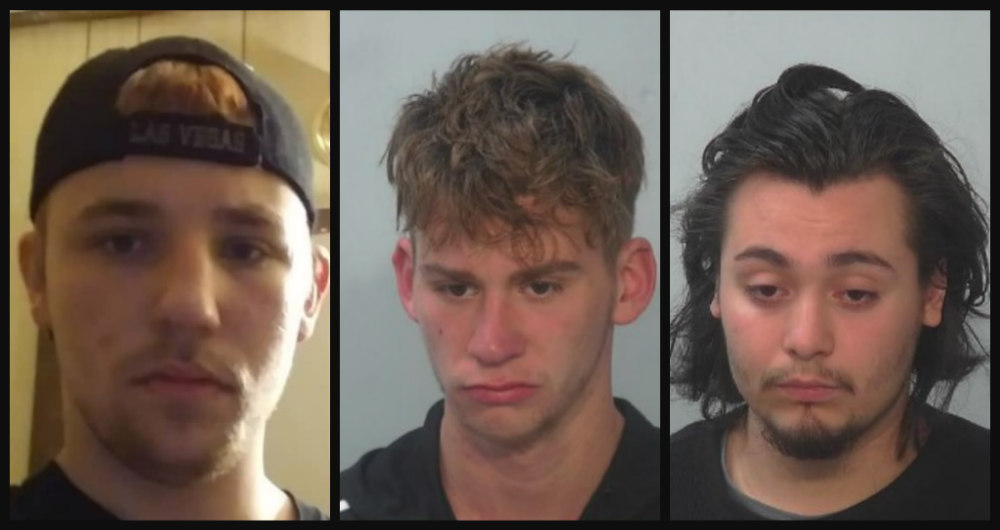 Cops find missing Silver Alert victim dead inside his own van, with his body chopped into pieces: Court Docs

The subject of a statewide Silver Alert in Indiana has been found deceased and police say three suspects are involved in his death.

On April 25 at around 5 a.m., Fort Wayne authorities spotted Nguyen’s black van and as they attempted to pull the vehicle over, a short chase ensued until the van driver crashed near Lake Avenue and Coliseum Boulevard.

The suspects fled the scene before authorities could apprehend them. They’ve been identified as Matthew Cramer, 21, Jacob D. Carreon-Hamilton, 20, and Cody Clements, 20.

Investigators said that inside the van, they found several trash bags filled with dismembered body parts. According to police, the body was identified as Shane Van Nguyen.

Investigators also reportedly found numerous items of evidence, including receipts for a hacksaw and blades, a knife, two shovels, and a tub.

Further, authorities obtained security footage that showed someone who appeared to be Cramer at a Fort Wayne storage facility. After obtaining a search warrant, investigators found a bloody tarp, a knife, and some of Nguyen’s belongings inside the storage room.

On April 24 at around 11 p.m., security footage showed Carreon-Hamilton driving the van with Cramer inside, sitting in the passenger seat, according to police.

On April 26, police arrested Cramer, ABC 21 reports. Cramer allegedly told police that he asked Nguyen for a ride from Elkhart to Fort Wayne, with plans to kill him. Once they reached the storage unit, Cramer allegedly put the victim in a chokehold until the victim fainted. He then hit Nguyen with concrete and dragged him into the storage unit, court documents state.

Cramer then allegedly accompanied the other suspects to purchase the hacksaw and other items. Cramer added that they used the victim’s money to buy items to “get rid of the body.”

Cramer said they dropped off Clements “somewhere” and left for Fort Wayne in the van. Shortly after, police spotted them and the chase began.

Carreon-Hamilton said he didn’t know why the victim was killed and didn’t have any part in it, adding that once he saw the victim’s body, he went back to the van and waited.

On Monday afternoon, Clements turned himself in. It’s unclear if he has been charged yet.

“It was brutal and extreme. It’s not every day we come across cases of this butchery,” Sgt. Webb of Fort Wayne PD said.