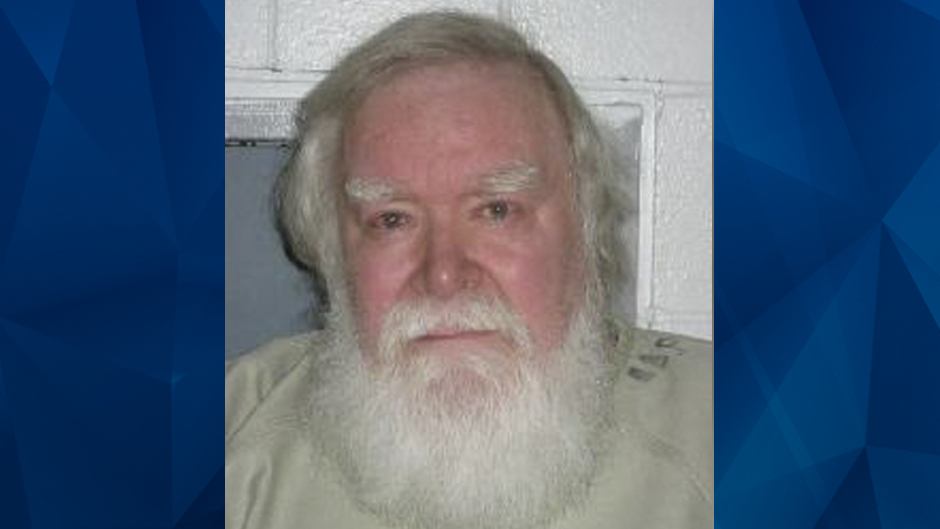 The Associated Press reports that Richard Cottingham, 74, admitted in court Tuesday that he murdered Mary Ann Pryor, 17, and Lorraine Marie Kelly, 16. Both girls were killed in August 1974, after Cottingham kidnapped, raped, then drowned them in a hotel bathtub.

Cottingham sat in a wheelchair at the Bergen County courthouse office with his lawyers by his side.

“He’s relieved that this cloud that’s been hanging over his head for many, many years is now removed,” Cottingham’s defense attorney, John Bruno, said.

As CrimeOnline previously reported, Cottingham was already serving a 200-year sentence for killing six people in New York and New Jersey between 1967 and 1980.

Cottingham has been imprisoned since 1981, a year after he was arrested in a Hasbrouck Heights motel room with a would-be victim whose screams alerted staff. While Cottingham was convicted for six murders, NJ Advance Media reports that he boasted about committing 85 to 100 slayings.

Cottingham received the moniker “Torso Killer” for desecrating his victims’ bodies by severing their limbs, heads, and breasts.

In 2010, a Bergen County court convicted Cottingham for the 1967 slaying of Nancy Schiava Vogel, 29. Vogel was found strangled, naked, and bound in her car parked in Ridgefield Park.

Cottingham was also found guilty of killing Jacalyn Harp, 13, in 1968. The teen was walking home from band practice and had rebuffed Cottingham’s demands to get in his car when he dragged her into some bushes and strangled her.

In 1969, Cottingham met Irene Blase, 18, while shopping and convinced her to have a drink with him. After the drink, he told Blase he would take her to the bus station. Blase was found strangled in a shallow body of water four days later.

A decade later, New York City firefighters were responding to a motel blaze when they found Deedeh Goodarzi’s decapitated body on the bed. Cottingham tortured and killed Goodarzi, 22, before severing her hands and lighting her torso on fire.

Cottingham is suspected to have lit a second woman’s torso on fire. The still-unidentified victim was found next to Goodarzi’s body on the same bed. Cottingham was said to have fled the scene with the victims’ heads and hands.

In 1980, Valerie Ann Street was found dead at the same motel Cottingham was believed to have dumped a woman’s body two-and-a-half years earlier. Cottingham had stuffed her body under a bed for staff to find, author and historian Peter Vronsky told NJ Advance Media.

Prior to his incarceration, Cottingham was married and working as a computer programmer in New York.