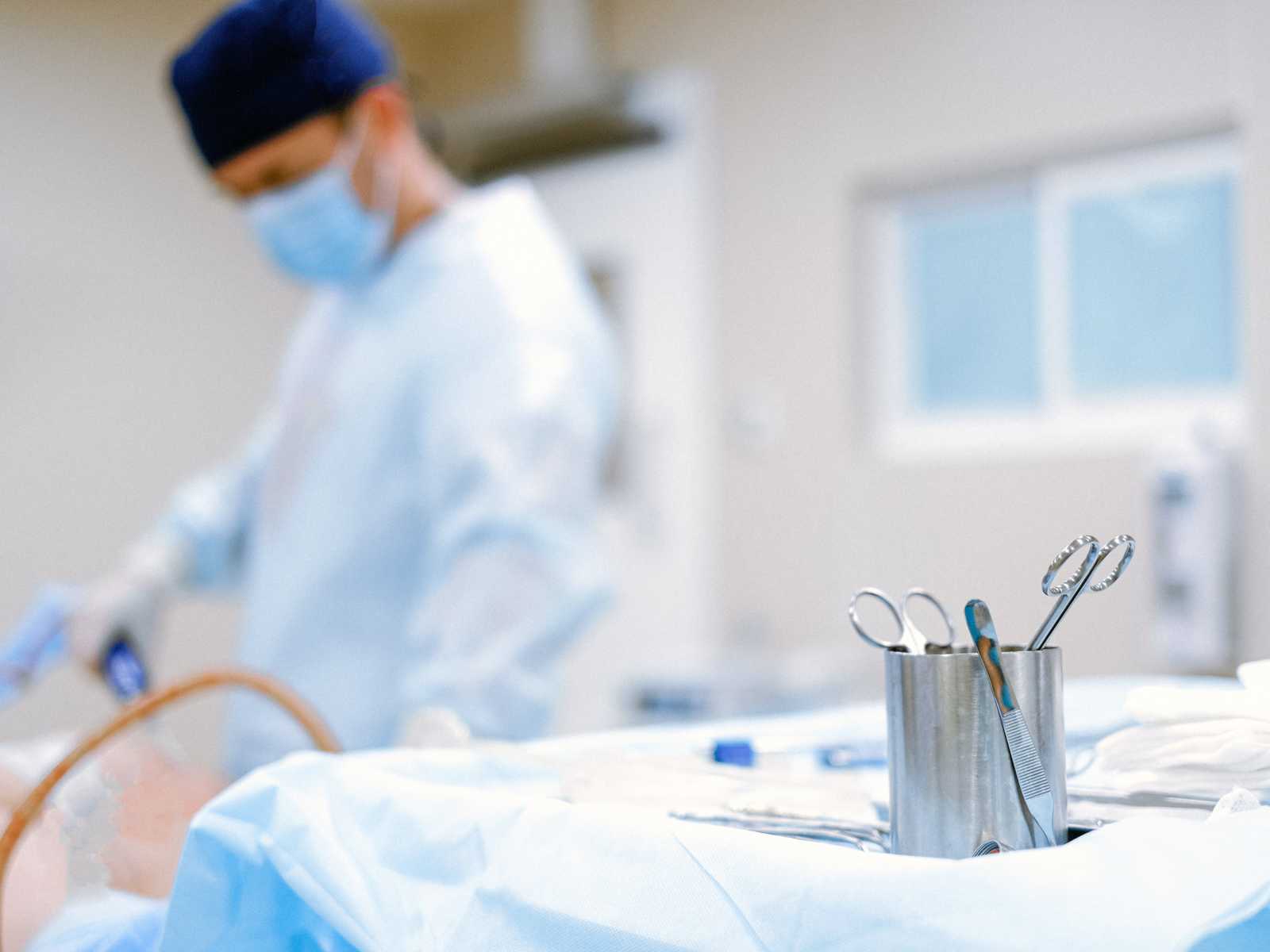 A California woman has died and two other people were seriously injured after getting plastic surgery at the same Mexican facility on the same day. The San Diego Union-Tribune reported that the woman who died, Keuana Weaver, 38, and two other women had procedures performed by Dr. Jesús Manuel Báez López at the Art Siluette Aesthetic Surgery in Tijuana.

According to Mexican officials, Weaver died of “secondary hypoxic encephalopathy,” or damage to her nervous system due to deficient oxygen or blood. Baja California authorities confirmed to the Union-Tribune that they are investigating Weaver’s death. Dr. López has not yet publicly commented on the incident.