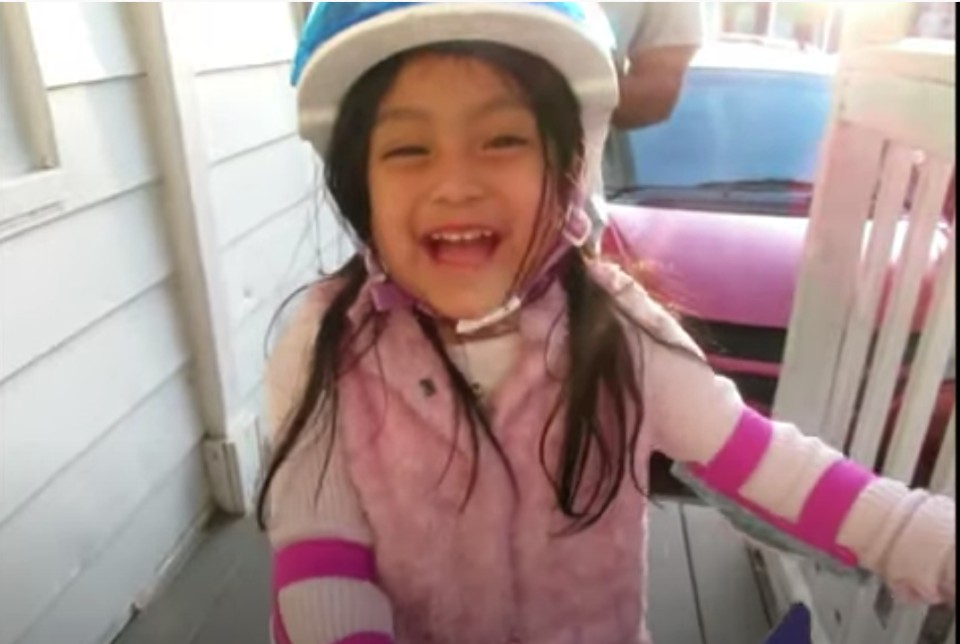 Police are seeking to make contact with a man who identified himself as a father of a missing girl in a YouTube video compilation.

According to NJ.com, someone claiming to be father of missing Dulce Maria Alavez uploaded a video to YouTube on the girl’s 7th birthday. Dulce vanished from a park in Bridgeton, New Jersey, in September 2019.

As CrimeOnline previously reported, Dulce’s mother said she allowed Dulce and her younger brother to walk into the park while her mother was inside a parked car a short distance away, and that Dulce vanished after she very briefly took her eyes off her children. Police identified a person of interest based on witness accounts but have never named any suspects or made an arrest in Dulce’s disappearance.

READ MORE: ‘They think I did something to her’: Mom of missing 5-year-old girl says police believe her family is involved in suspected abduction

The YouTube video was posted on Sunday, Dulce’s birthday. A man narrates the video, which includes both photos and video clips, and says he does not have his daughter and did not have anything to do with her disappearance.

“Just like everyone, I want to know where she is,” he says.

He also talks about the time he spent with Dulce in New Jersey, saying he doesn’t want people to think he wasn’t in her life or didn’t take care of her.

Dulce’s father had previously been identified as Edward Perez, and investigators say he was deported from the U.S. to Mexico in 2018, NJ.com reports. At one point in the video, he speaks Dulce’s full name and adds “Perez” after Alavez.

A man is seen in some of the videos in the YouTube compilation, but his face or full body is never shown.

According to the report, Dulce’s mother said that the voice in the video is Edward Perez’s, but investigators are still working to confirm who created the YouTube video, and police say they want to make contact with Perez.

“The images appear to show him, but we don’t know who made the video, so we’re trying to determine that,”  Bridgeton Police Chief Michael Gaimari told NJ.com. “But, yes, we would like to open up more of a rapport with him.”

As the report notes, FBI agents previously spoke to Perez in connection with Dulce’s disappearance. The federal investigators reportedly said they found no evidence of a custody dispute between Dulce’s parents, and that Perez was cooperative with the investigation. It is unclear if investigators know where Perez is now.

“The FBI’s only talked to him a couple of times and he was in Mexico,” Gaimari told the news outlet. “Local investigators here have not been able to talk to him, so, yeah, if it leads to us making contact with him and interviewing him … that would be a goal.”

NJ.com reportedly attempted to contact Perez but did not reach him.