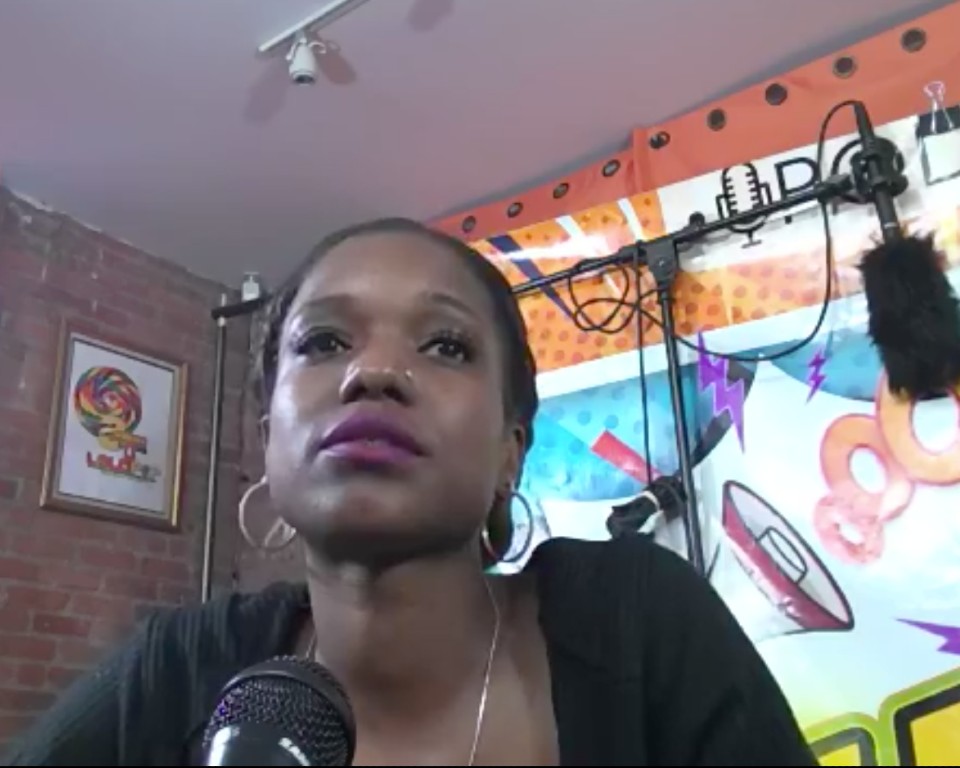 Jessica Beauvais, 32, is arrested after mowing down a police officer. 43-year-old Anastasios Tsakos was standing next to his patrol car, directing traffic around an earlier fatal crash on the Long Island Expressway. The force of the hit knocked Tsakos’s boots off, tossed him 30 to 40 feet in the air, and 100 feet further down the road. One of Tsakos’s legs was severed.

The 14-year veteran of the New York Police Department has two young children. Beauvais told police she was on her way home from a studio where she’d recorded a podcast — a Facebook Livestream that saw her drinking shots.