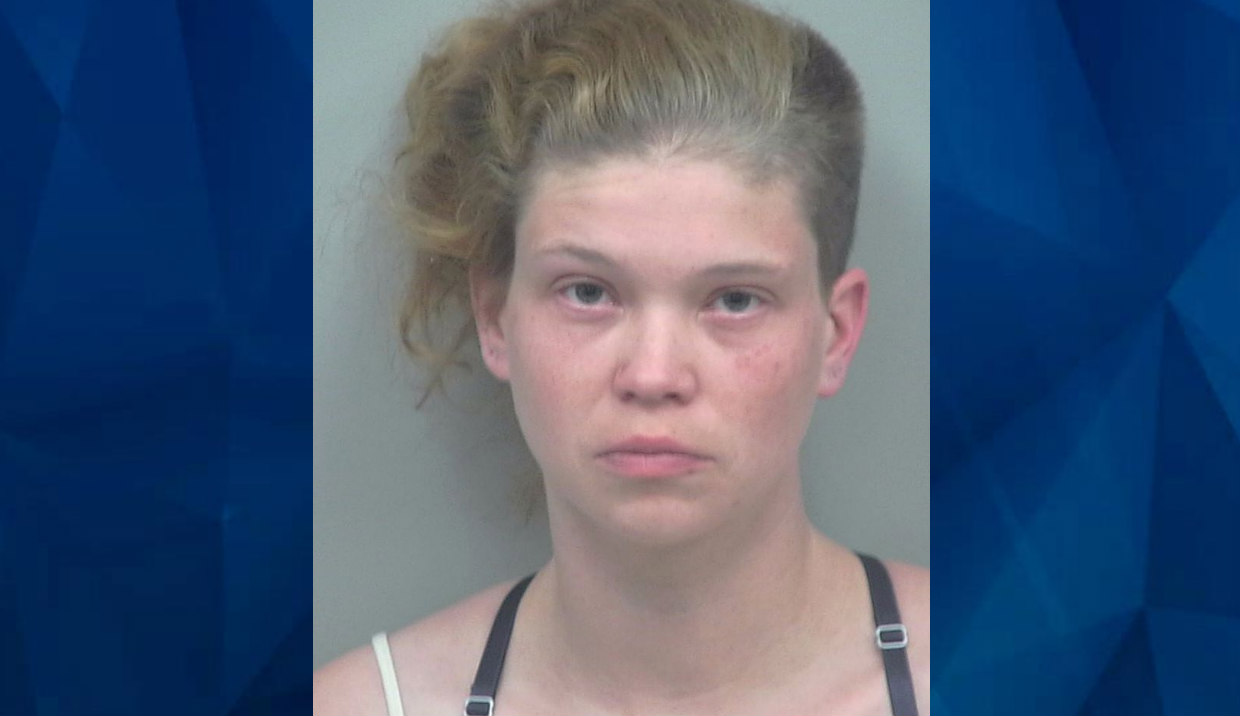 A Georgia woman is behind bars after she allegedly made a reckless lane change, causing an interstate wreck that claimed the lives of six people.

Atlanta Journal-Constitution reports that Monica Elizabeth Manire, 32, was driving a van full of addiction recovery members on Wednesday when she allegedly swerved into another lane on I-85 and I-985, near Suwanee.

“Investigators believe that Manire made a reckless change of lanes from I-85 to I-985 which caused the van she was driving to flip on its side,” Gwinnett County police said on Thursday.

The six victims have been identified as,

Ten other people survived the crash, including Manire, who was arrested and charged with vehicular homicide, reckless driving, improper lane change, and serious injury by vehicle. According to police, 16 people in total were in the van, on their way to an addiction recovery meeting in Buford.

According to the Walton Tribune, Police Cpl. Collin Flynn said the van flipped when Manire lost control; it then slid through two lanes before crashing into a guardrail.

It’s still unclear if Manire was an employee of We Are Living Proof, the company that owns the van. Channel 2 Action News reports that the company has refused to comment on the incident.

Manire remains behind bars without bond.