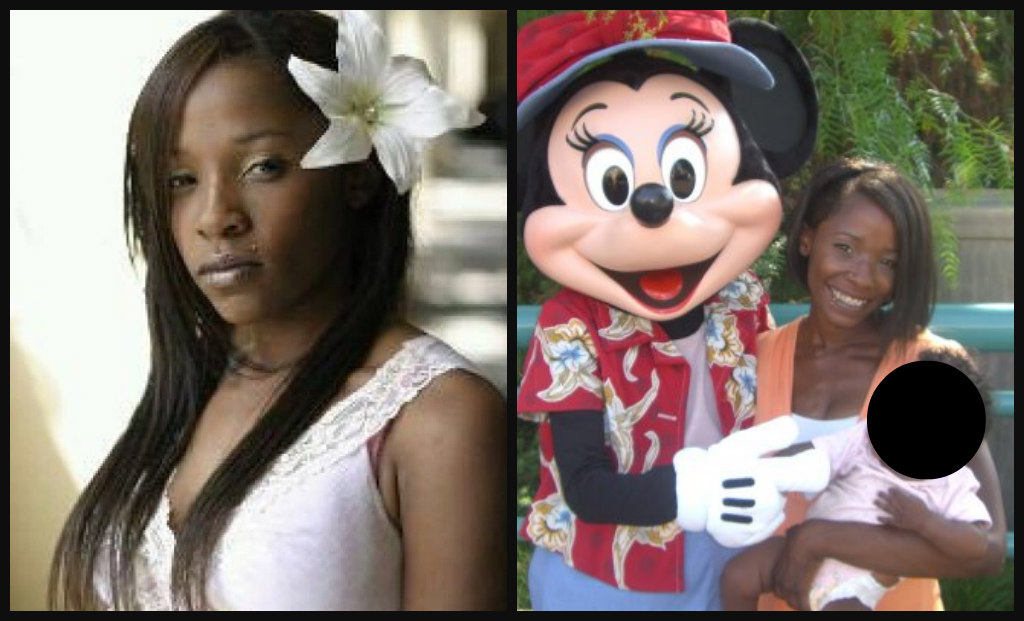 A California man is convicted of murder after he propped his dead ex-wife on a couch during Christmas, telling their children that she was drunk while they opened presents.

According to prosecutors, 26-year-old Za’Zell Preston died after Wallace physically beat her during a Christmas Eve argument. At the time, Wallace and Preston lived together with their newborn boy and Preston’s two daughters, ages three and eight.

Heather Brown, the senior deputy district attorney in Orange County, told the court that on Christmas Day 2011, Wallace carried his wife’s body from their bedroom into the living room, where he propped her on the couch with sunglasses on. He then allegedly told his children that Preston “ruined Christmas” by getting intoxicated the night before.

The children then opened their presents, unaware that their mother was deceased at the time. Investigators found blood throughout the apartment the OCR reports, along with a door ripped from the hinges and holes in the wall.