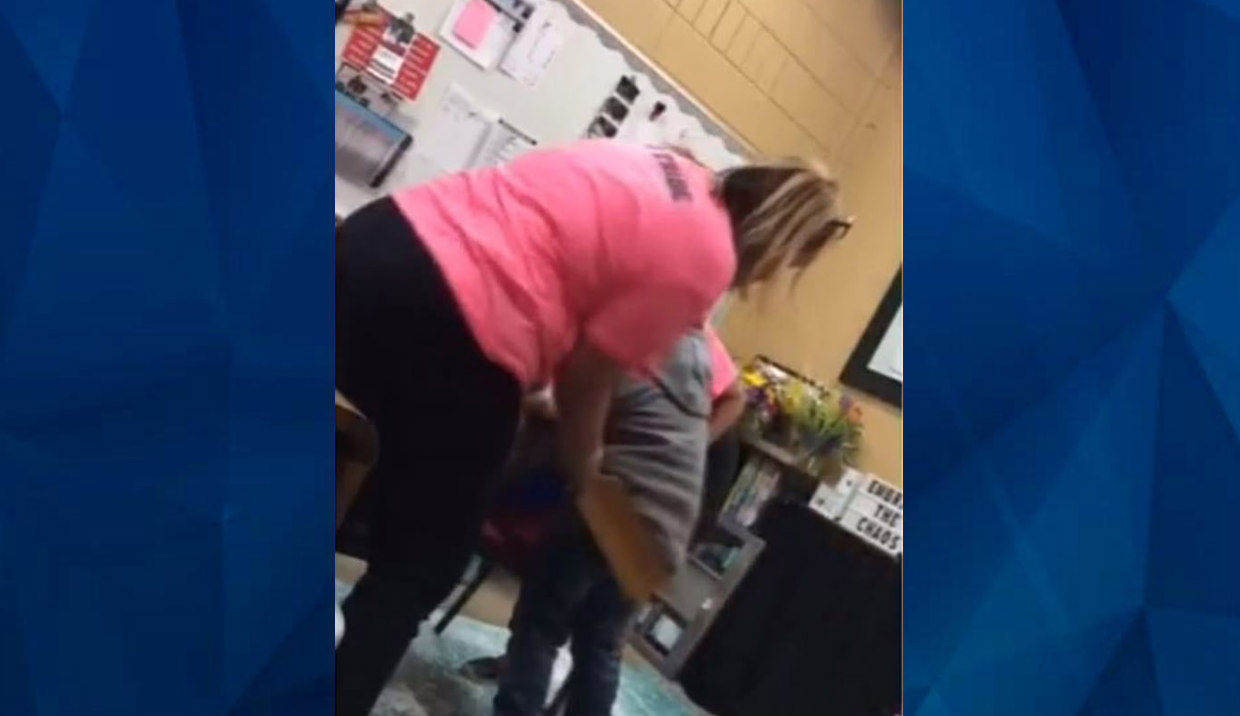 A Florida mother says her daughter was spanked at school without her permission, and now, the principal could possibly face criminal charges.

WINK News reports that the Clewiston Police Department and the Department of Children and Families are currently investigating Principal Melissa Carter for paddling the little girl last month. School clerk Cecilia Self is also under investigation for assisting Carter.

According to the Hendry County Sheriff’s Office report, the incident happened at the Central Elementary School in Clewiston. On April 13, the child allegedly damaged a computer screen, which reportedly cost $50 to repair.

The child’s mother was called to the school, but she doesn’t know how to speak English fluently and said she was confused by what happened. She thought she was going to the school to pay the damage fee but instead was taken to the principal’s office.

Carter allegedly mentioned something about paddling, but the mother said the language barrier prevented her from fully understanding the incident.

The mother said she started recording the incident when she realized what was going on and noticed that there were no cameras in the office.

“My daughter was already in the office,” the mother said. “The principal started to scream.”

According to authorities, corporal punishment is illegal in Hendry County, where the school is located.

The family retained attorney Brent Probinsky, who confirmed that authorities are investigating the incident.

The family is now waiting to see if the DA’s office plans to charge the principal and the clerk.

“The child is terrified, she feels vulnerable. There’s nothing she can do in the hands of these adults, who treated her so brutally, savagely, sadistically,” Probinsky added.