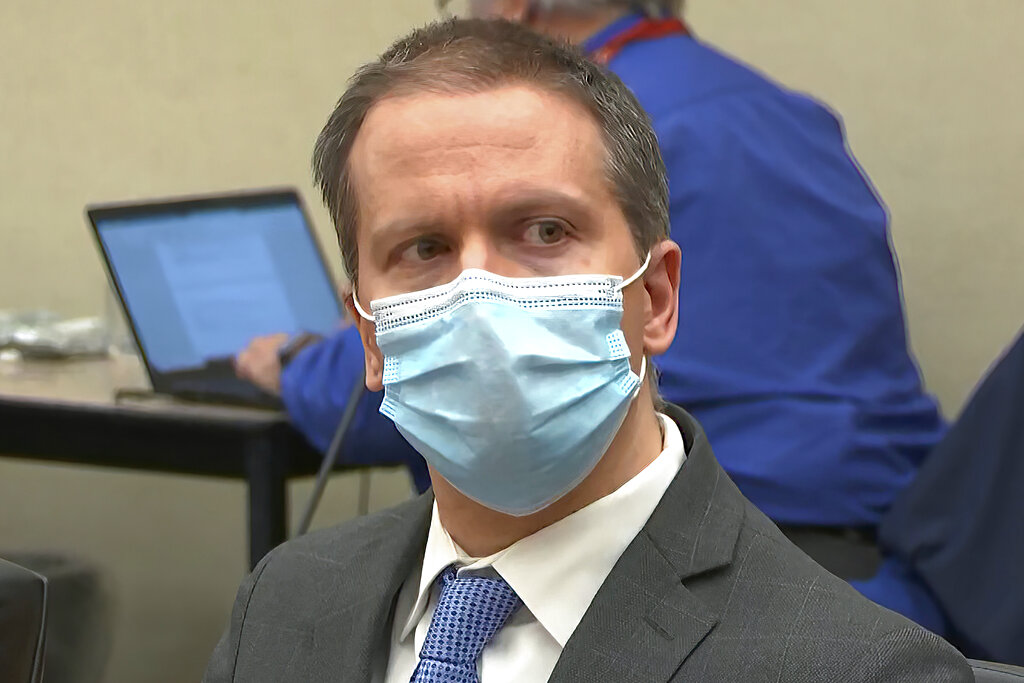 Lawyers representing Derek Chauvin, the former Minneapolis police officer who was convicted of killing George Floyd, have filed an appeal for a new trial, arguing that Chauvin did not have a fair trial this spring.

NBC News reports that Chauvin’s attorney Eric Nelson filed the appeal on Tuesday, requesting a new trial after Chauvin was found guilty of second-degree murder, third-degree murder, and second-degree manslaughter last month. In the filing, Nelson reportedly argued that pre-trial publicity tainted the jury, and that the jurors were also subject to “intimidation or potential fear of retribution.”

“The jury committed misconduct, felt threatened or intimidated, felt race-based pressure during the proceedings, and/or failed to adhere to instructions during deliberations, in violation of Mr. Chauvin’s constitutional rights to due process and a fair trial,” Nelson wrote in the filing obtained by ABC News.

Nelson reportedly argued that the court’s failure to sequester the jury until the week of closing statements and deliberation exposed the jurors “to prejudicial publicity regarding the trial during the proceedings, as well as jury intimidation and potential fear of retribution among jurors.”

Chauvin is scheduled to be sentenced in July.