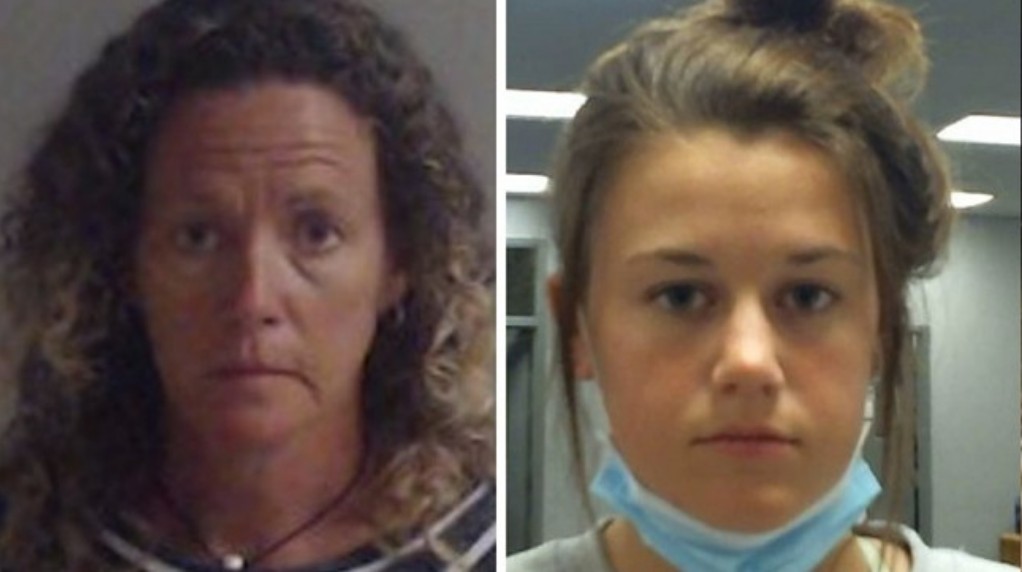 Florida girl accused of rigging Homecoming vote will be prosecuted as adult, could face years in prison

A Florida girl who allegedly rigged the Homecoming Queen vote at her high school will face charges as an adult, officials confirmed Tuesday.

ABC 13 reports that Emily Rose Grover, who was 17 when the alleged crime happened, turned 18 in April. The State Attorney’s Office in Escambia County said Tuesday morning press that Grover will face charges as an adult.

As CrimeOnline previously reported, Grover and her mother, Laura Rose Carroll, 50, have been accused of illegally accessing school records to generate over 100 fraudulent votes for Grover, who was vying for a spot on Tate High School’s Homecoming Court in Pensacola.

Carroll is reportedly the school’s assistant principal, and allegedly abused her access to the student record system to cast the bogus votes, leading to her daughter’s Homecoming victory.

The Florida Department of Law Enforcement reportedly said that unauthorized activity in the school’s record system was connected to Carroll’s cell phone and home electronic devices. Her daughter was elected to the Homecoming Court with 246 votes — 117 of those which came from the same IP address in a short period of time.

Additionally, the teen suspect reportedly made incriminating statements, telling fellow students that her mother had repeatedly accessed unauthorized student information in the past.

Carroll and her daughter are facing multiple third-degree felony counts, including unlawful use of a two-way communications device, and criminal use of personally identifiable information.

Both suspects are currently free on bond. If convicted, they could receive a sentence of up to 16 years each in prison.