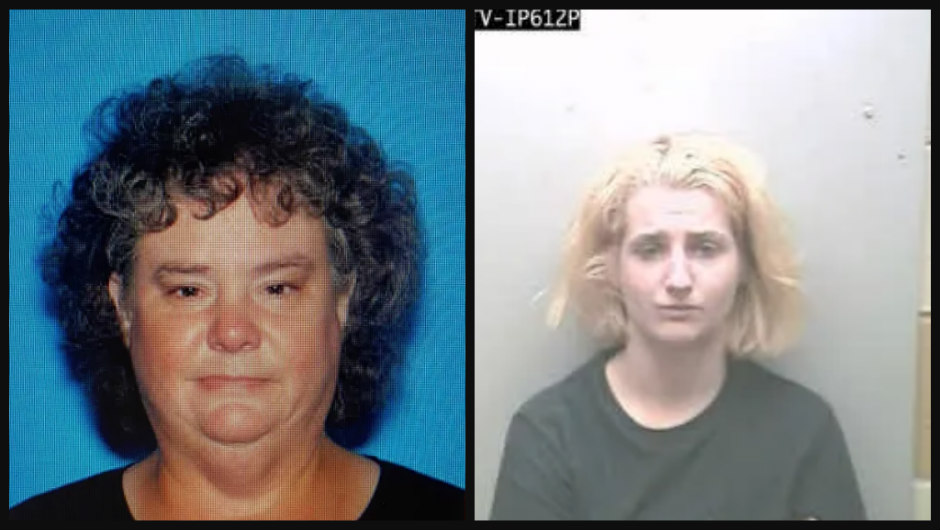 Inmates save officer’s life after fellow inmate stabs her in the head with scissors: Reports

An Alabama corrections officer is recovering after a brutal attack on Saturday, which was ultimately stopped by inmates at the Marshal County Jail.

ABC 33 reports that Officer Melissa Woodall was taking inmate Emily Sledge, 21, to the restroom on Saturday afternoon when the attack happened. Sledge was being held in isolation at the time because of her behavior in jail, and partly due to overcrowding and COVID issues.

As Woodall brought Sledge out of the holding cell and through an office cubicle area, the inmate started attacking her, police said.

“It’s hard to handcuff someone when you open the door and they start whaling on you,” Sheriff Phil Sims said

Both Woodall and Sledge fell to the floor, which gave Sledge the chance to grab a pair of scissors from a nearby desk. Sledge then allegedly stabbed Woodall several times in the head and in the arm.

During the scuffle, Woodall managed to open the door to the main women’s cell block. Multiple inmates rushed in to help Woodall and saved her life after pulling Sledge off of her.

“Other inmates saw what happened,” Sims said, according to the Gadsen Times. “Woodall was able to reach up and ‘pop’ the door to the women’s main cell block and several inmates rushed in.”

“I want to name those inmates and commend them.”

The inmates that assisted have been identified as

Sims added that Woodall, a guard well-respected by the inmates, is doing better and already talking about returning to work.

“If not for the actions of the inmates, it is very likely Officer Woodall would have been killed,” Sims said. “One of the wounds was a puncture behind the ear which just missed the main artery.”

Sledge is now facing attempted murder charges. She was already in jail on drug possession and third-degree escape charges.