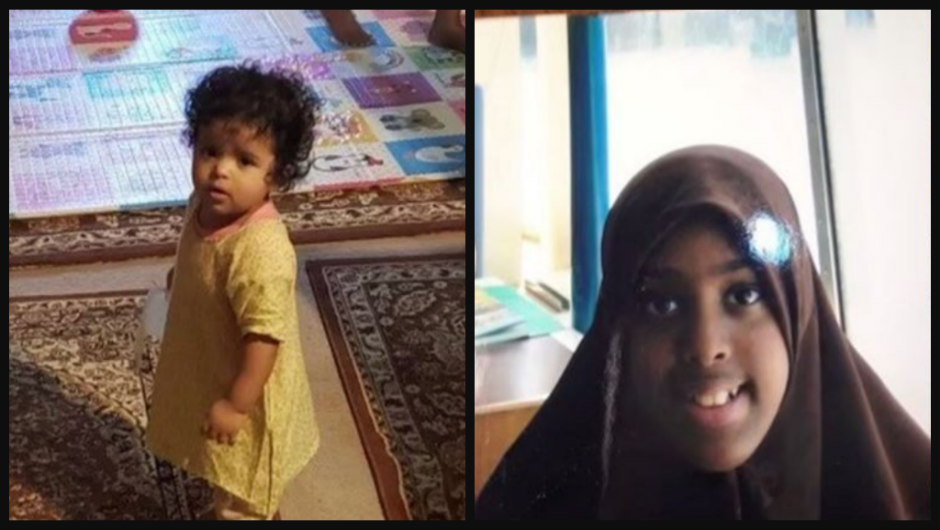 Authorities found a missing Minnesota toddler safe with her older sister in New York. It’s unclear at this point if there will be charges in the case.

Minnesota police are searching for a toddler girl who was possibly abducted by her sister.

Fox 9 reports that Nasteha Mohamed, 2, was last seen around the 1400 block of Marshall Street Northeast in Minneapolis on Monday at around 2:50 p.m. Authorities believe the toddler has been abducted by her older sister, Amina Mohamed, 28.

According to the Minneapolis Police Department, Amina suffers from mental issues and “bouts of paranoia.” They’re concerned for the toddler’s safety and well-being.

“It is believed that Nasteha may be in danger at this time,” Police spokesperson John Elder said. “Amina has had issues with mental instability and suffers from bouts of paranoia.”

Amina could be driving a gold 2013 Chevrolet Equinox, with Minnesota license plate, ECG 917.

Elder added that Amina may be trying to take the toddler out of state and that the case does not qualify for an AMBER Alert.

Authorities urge anyone with information about the pair’s whereabouts to contact 911 immediately.