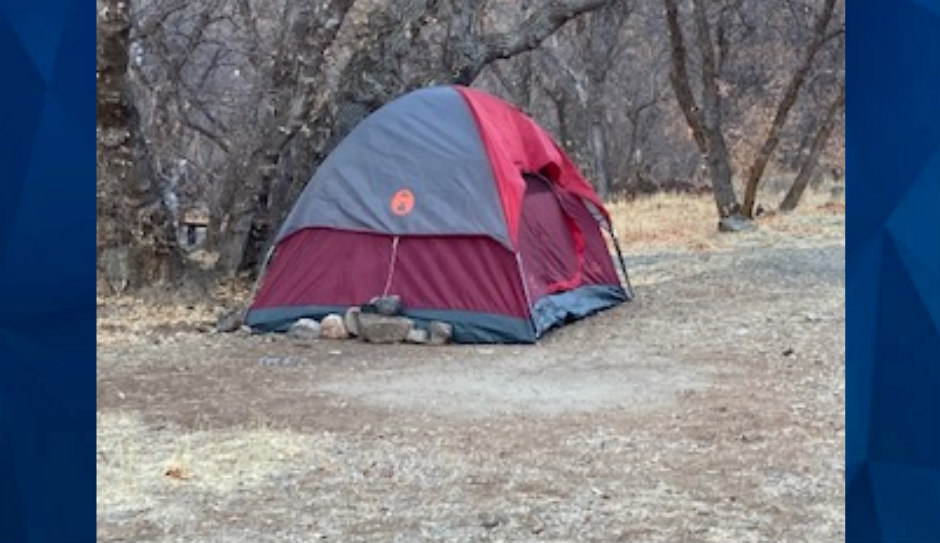 A Utah woman who disappeared in November 2020 has been located alive, according to the Utah County Sheriff’s Office.

On May 2, a UCSO Sergeant Search and Rescue Coordinator “returned to Diamond Fork” area in Utah to search for the missing woman, after previous searches proved unfruitful. While utilizing a drone, it crashed into the woods. When the sergeant and a member of a nonprofit aerial search organization went into the woods to find the drone, they discovered a tent that initially appeared abandoned.

Inside the tent, they found the 47-year-old woman, whose name has not been released. She had lost a lot of weight and appeared weak, the sheriff’s office said. She had little food with her and told the searchers she had been surviving off of moss and grass, and a nearby river that provided water.

The sheriff’s office said it appeared as if the woman willingly went to the woods to live.

“We now believe she knowingly chose to remain in the area over the months since November 2020,” they said.

“Because of the woman’s condition, and information in their discussion with her, Deputies took her to a local hospital for a mental health evaluation.  But we want to be clear that while many people might choose to not live in the circumstances and conditions this woman did, she did nothing against the law.  And in the future she might choose to return to the same area.  Resources were made available to her should she decide to use them.”