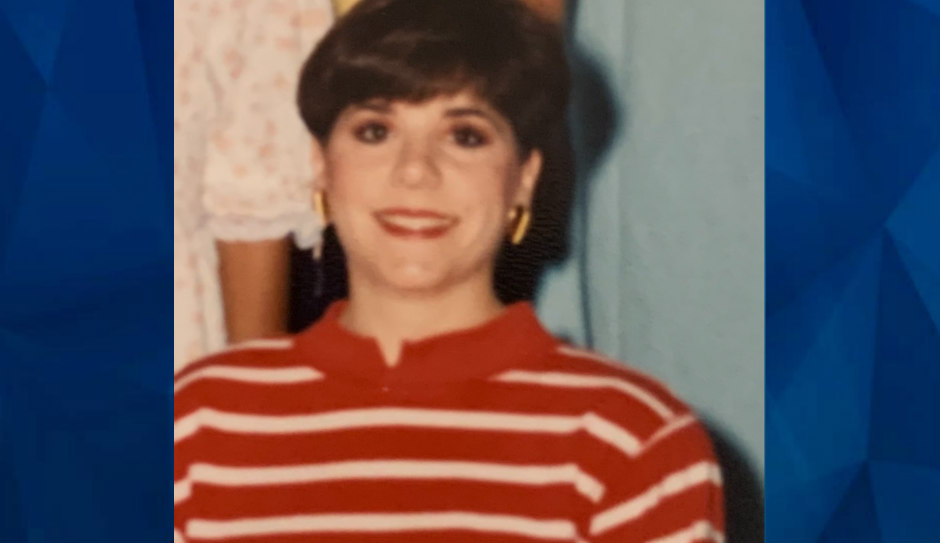 A little over 26 years later, an Ohio man is behind bars for the murder and rape of a woman who was a bridesmaid in his wedding to his first wife.

12 News reports that in 1995, Mary Catherine Edwards was a bridesmaid at the wedding of Clayton Bernard Foreman, 61, in Texas. According to a probable cause affidavit, authorities linked Foreman to the victim after DNA from semen found on the victim was uploaded into a DNA genetic genealogy site.

At the time of her death, Edwards was a school teacher who lived alone at a townhome in Beaumont, Texas, KJAS reports. She was last seen alive on January 13, 1995. The next day, Edwards stopped returning calls, which worried her parents enough to check on her.

When Edwards’ parents arrived at the townhome, they found their daughter in the bathroom with her hands handcuffed behind her back and her head under bathtub water. According to police, Edwards had been raped and murdered.

There were no signs of forced entry into the townhome, which led authorities to believe that Edwards knew her attacker.

Jefferson County District Attorney Bob Wortham told 12 News that Foreman and Edwards attended high school together before she became a bridesmaid during his wedding in the 1980s.

With Foreman now on their radar, investigators learned that he had previously pleaded guilty to raping a Forest Park High School classmate in 1981. Authorities said Edwards “bound her hands behind her back with a belt and held a knife to her throat,” before sexually assaulting her.

“There are numerous similarities in the 1981 case and the Edwards’ murder,” the affidavit read. “First, Edwards and the first victim both went to high school with the suspect. Secondly, their hands were bound behind their back. Thirdly, both were sexually assaulted.”

In April 2021, authorities took some items from Foreman’s trashcan and obtained a match. He was subsequently detained and arrested.

Wortham said although they couldn’t do DNA testing decades ago the way it’s done today, investigators were able to preserve the semen found on the victim’s body, which helped crack the case.

“What was successful in making the case is that they were able to take the DNA out of her body, and use it and preserve it,” Wortham said.

Foreman was detained and taken to an Ohio jail but is in the process of being extradited to Texas.