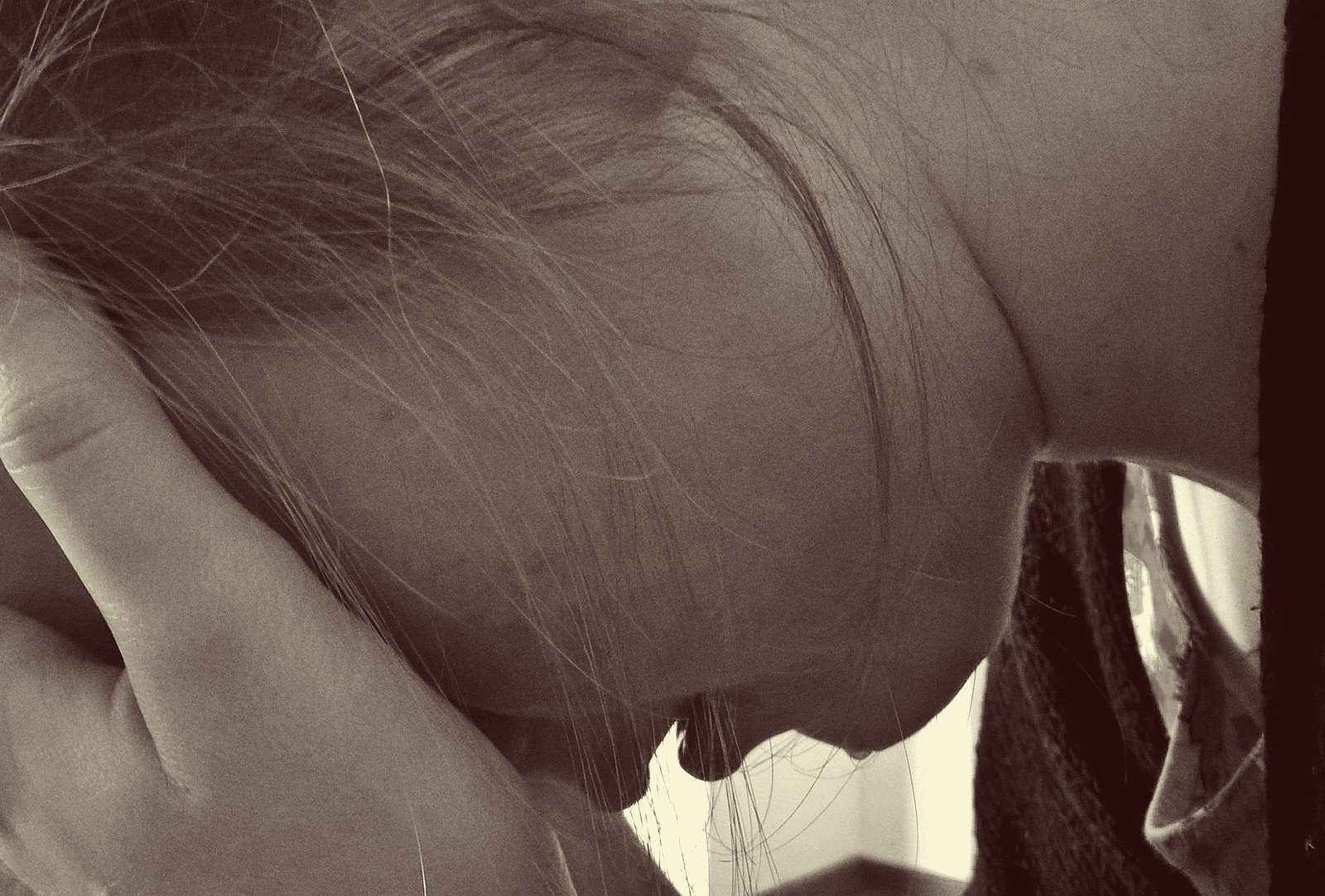 Experts reveal how an abusive relationship can lead to murder

This past year has presented many people with an unprecedented sense of isolation, seeking solace in our loved ones and those we hold closest to us. And still, hundreds of women are regularly reported as victims of domestic abuse. As we find ourselves spending more time with our partners and families than ever before, it is important to understand how domestic abuse develops and progresses, and that anyone can fall victim to their partner’s abusive behavioral patterns.

A 2017 study conducted by Dr. Jane Monckton Smith, criminology at the University of Gloucestershire, suggests that abusive relationships that lead to the death of the victims can be tracked through an eight-stage progression of control and physical domination. Abusive relationships normally have a pre-history: the abuser likely has a history of stalking or accosting their victim. Then, the relationship that begins to develop between abuser and victim tends to develop rapidly into a romantically serious relationship: this relationship becomes increasingly more coercive and controlling over time. Physical violence can then become part of the violence when the abuser has suffered from a trigger: this trigger can be anything from an end to the relationship, to financial troubles, or feelings of lack of control in other aspects of the abuser’s life. This trigger causes the abusive relationship to escalate the intensity of the abuser’s ‘control tactics’. These tactics include returning to prehistory patterns of stalking the victim: Alice Ruggles, 24, had been consistently stalked by her ex-boyfriend before he murdered her one night when he broke into her apartment in 2016.

The final stages of the abuser’s psychology usually leads them to ‘change their way of thinking,’ and start planning how to ‘move on’ from their victims. Dr. Monckton-Smith suggests that this is the stage at which the abusers begin to consider murder as a means for their ‘revenge’. The abuser believes they must be vindicated for a wrong committed against them, a wrong which they manifestly center around the victim of their most controlling relationships. At this point, the abuser begins planning their, often violent, schemes of revenge: abusers have been known to buy weapons and then make considerable efforts to isolate their victims. Finally, the murder of the victim is the end result of these coercive, escalated, and physically violent relationships.

Crimes of domestic abuse are not spontaneous projections of an abuser’s passion and emotional instability; these crimes are often meticulously planned by an abuser making a last-ditch effort to once more assert control over their victims.