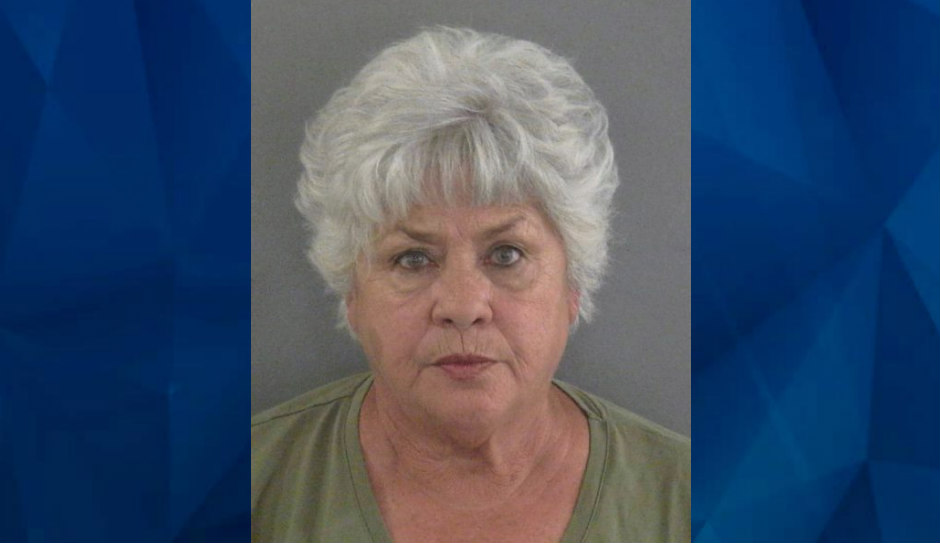 A Florida woman is facing charges after police say she became upset at a Burger King in Wildwood over a tomato slice on her burger.

Fox 35 reports that the incident happened on April 30 after Judith Black allegedly became upset over the “thickness of a tomato in a Whopper.” According to police, Black became belligerent and began screaming at an employee behind the counter.

The employee reportedly told Black that they would help her if she stopped screaming, but Black threw the burger at the worker and walked away with her husband. As they were leaving, Black called the employee a racial slur and told them the “shut up,” according to numerous witnesses who saw the incident.

“Shut up you Black b****,” Black told the employee, according to Villages-News, followed by the “N-word.”

Officers identified Black and her location. When they arrived at Black’s home to question her, but she reportedly admitted to calling the employee racist names and admitted she was upset over the tomato. She also reportedly claimed that the worker tossed the burger at her.

Since she used racial slurs, officers wrote that “this enhances the charge of Battery from a misdemeanor of the first degree to a felony of the third degree under Florida State Statute 775.085.”

Black was arrested and taken to the Sumter County Detention Center. She posted $2,500 for bond and has since been released.