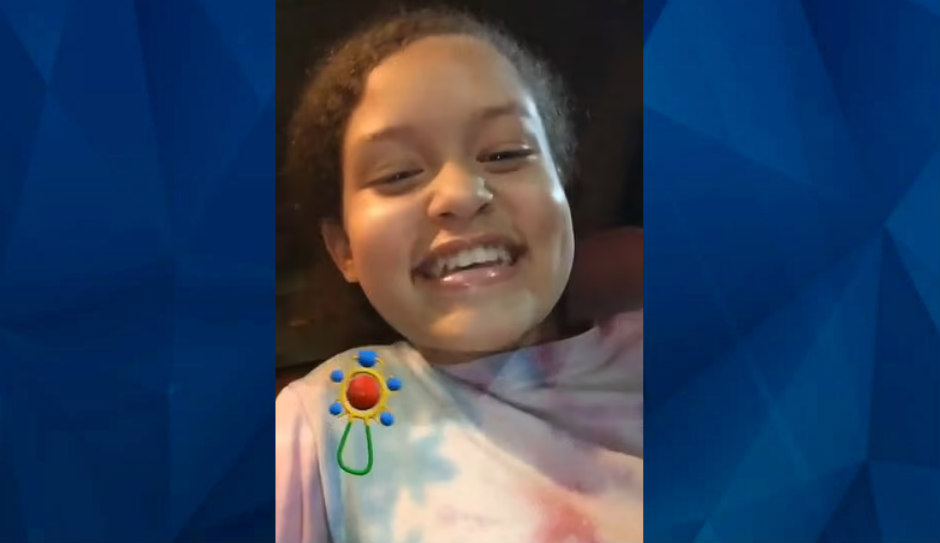 A 13-year-old girl who disappeared from her home in Philadelphia has been identified as a homicide victim found shot in the mouth.

Alezauna Carter, better known as “Libby,” was found deceased in April, at an apartment off of Overington Street in Frankford. According to Fox 29, Libby’s family reported her missing in November 2020. She was last seen on October 12, 2020, in Philadelphia, “near the 7100 block of Theodore Street.”

On April 18, Philadelphia pronounced Libbyy dead at the scene. MailOnline reports that authorities referred to the victim as a “20-year-old woman.” In May, however, police identified Libby and notified her family.

“She was a strong girl, but she didn’t deserve this. Not at all,” Libby’s mother, Trish, said during a vigil Wednesday.

Libby’s cousin told Fox 29 that she was a good child who loved to dance and TikTok.

“They think cause she out in the street, she doing something bad. Nah, people just hang around the wrong group of people.”

Authorities said Libby had run away from her parents numerous times in the past.

Philadelphia police released a video of someone who’s considered a suspect in the child’s death. At this time, no one has been arrested and no motive is known.

Authorities are offering a $20,000 reward for information that leads to an arrest and conviction.