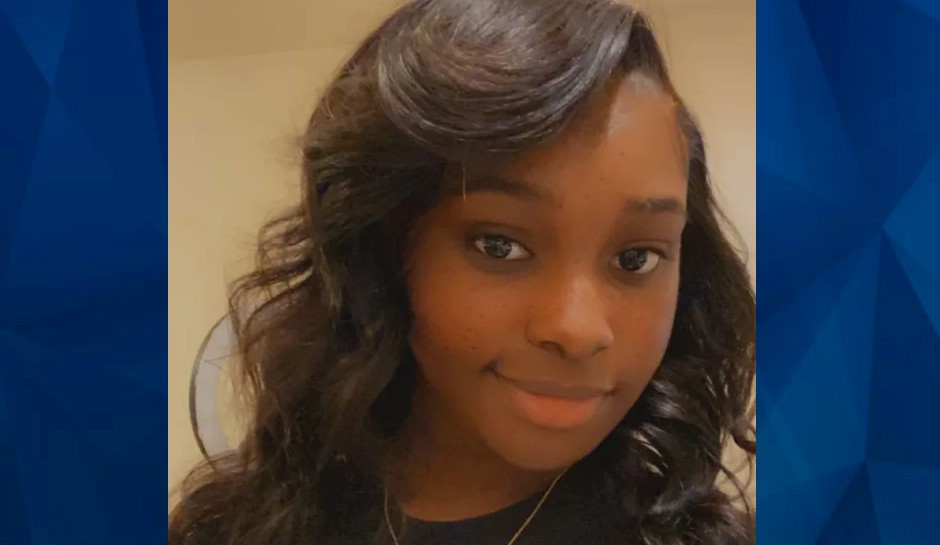 Missing Saniyya Dennis had breakup just before disappearing; told friend she was going to take her own life: D.A.

The Buffalo State University student who authorities believe died of a suicide reportedly had an argument with her boyfriend the weekend she disappeared, which led to a breakup.

According to WIVB, Erie County District Attorney John Flynn shared some details at Thursday’s press conference about Saniyya’s communication in the hours before and after she was last seen leaving her dorm on the night of April 24.

As CrimeOnline previously reported, Flynn said at the press conference that he believes Dennis took her own life; a conclusion that he reportedly shared with the 19-year-old sophomore’s parents on Wednesday. The D.A. said that investigators have not yet found Dennis’ body, which may be in the water at Niagara Falls, where he cell phone last pinged in the early hours of Sunday morning.

Flynn also said that Dennis threw some items into a garbage can near her dorm. While declining to specify what those items were, Flynn said they suggested Dennis would not be returning to her dorm building.

On that day, Dennis communicated with two males who have not been identified and were in New York City the weekend Dennis disappeared. Flynn reportedly said that Dennis and her former boyfriend got into an argument over the phone, which led to him breaking off the relationship. Dennis reportedly called him many times after the argument, but he did not pick up. She then said in a text message that she was going to kill herself, Flynn said, begging the now-ex-boyfriend to pick up the phone.

Also on Saturday, Dennis spoke to an unidentified friend for about four hours. In that conversation, she also mentioned suicide but seemed to go back and forth about whether she would follow through with any threat, according to Flynn’s comments. They were also both playing X-box while they were still on the phone.

Flynn reportedly said that Dennis boarded a public bus to Niagara Falls sometime after leaving her dorm. She remained in communication with the friend while she was there, and again spoke of taking her life, according to the report. At one point, the friend was unable to reach her and texted her that he would call the police if she did not contact him. At that time, Dennis was reportedly at or in Goat Island in Niagara Falls. The friend was able to reach her by phone after sending the text message about calling the police, and Dennis told him that she was planning to jump off a bridge,

At about 1 a.m. April 25, Dennis reportedly took a selfie on Snapchat, with Niagara Falls in the background. About 20 minutes later, she texted the friend in New York City and said she had spoken to her mother and was going to take a bus back to Buffalo, Flynn said.

As previously reported, Dennis’s cell phone last pinged at 1:23 a.m. And while she did text her mother after leaving her dorm the night before, she did not speak to her, as she claimed to her friend.

It is unclear when investigators spoke to the ex-boyfriend or the friend. It is also not known if either of the males came forward with the information or if investigators tracked the down through Dennis’s cell phone records. Flynn said at the press conference that both of the males were in New York City, several hours away from Buffalo, during the entire incident.

Flynn also reiterated earlier law enforcement statements that there was no suggestion of criminality or foul play in Dennis’ disappearance.

If you or someone you know is in crisis, the National Suicide Prevention Lifeline is also available 24 hours a day: 1-800-273-8255. For more information, visit CrisisServices.org.