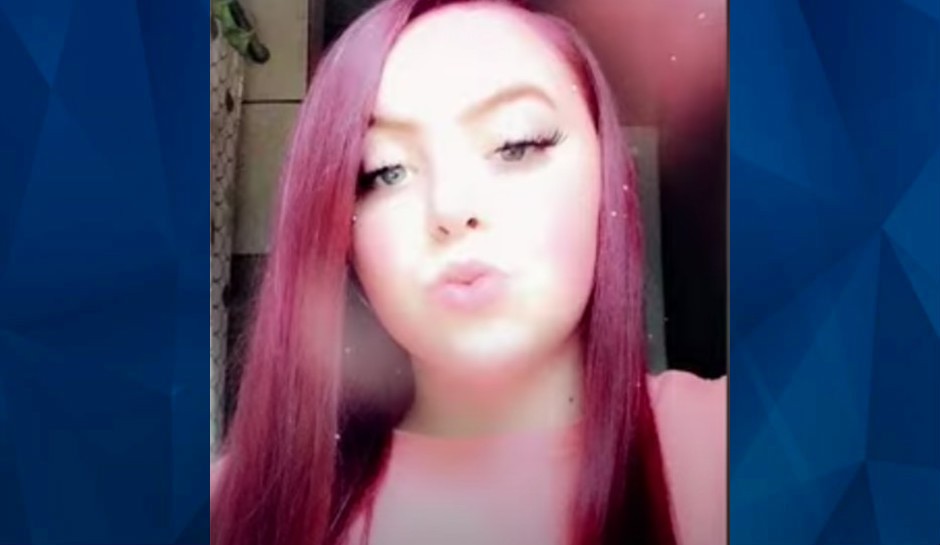 SEE IT: Police share new images as they search for answers in drive-by shooting that killed teen Hailey Watts

P0lice in Texas are asking for the public’s help in finding those responsible for a drive-by shooting that killed an 18-year-old woman, who was not the intended target of the gunfire.

As the Fort Worth Star-Telegram reports, Hailey Watts was fatally shot on April 20 while she and her boyfriend were driving up to the boyfriend’s brother’s apartment building. Watts, who was in the driver’s seat, was fatally shot when a suspect or suspects opened fire, reportedly targeting two unidentified teenagers. Watts died in the vehicle after being shot in the arm, with the bullet traveling to her chest and lung.

Police have released a photo of the two teenagers believed to be the intended target of the shooting, in an effort to locate them and possibly identify a suspect: 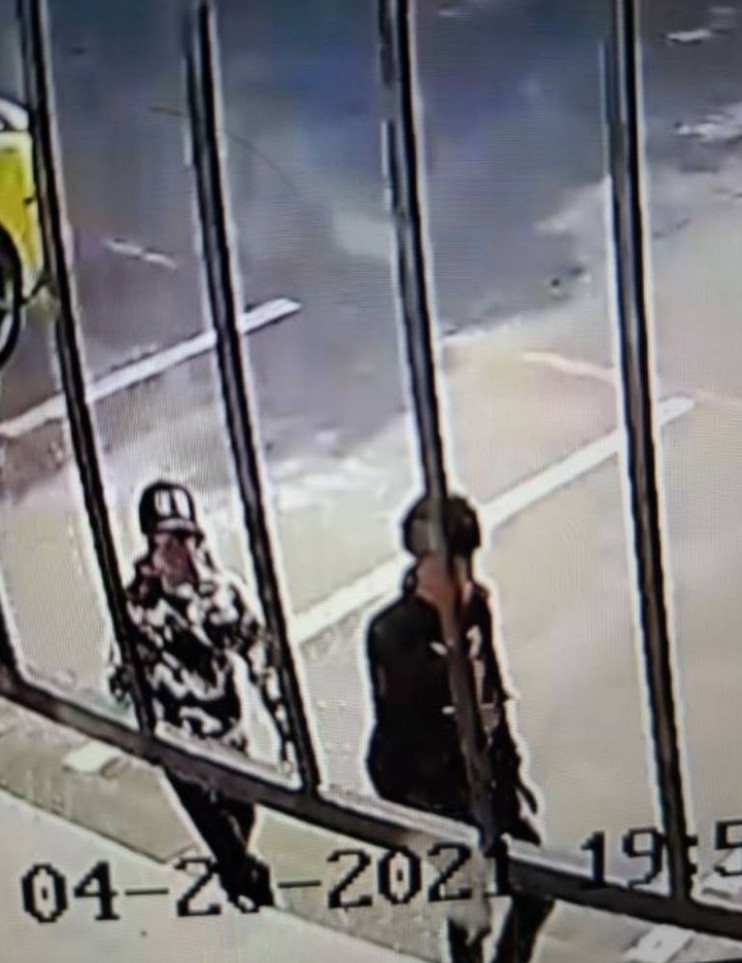 According to the report, the suspect drove away from the scene in a newer-model Hyundai Elantra.

In a recent interview with Fox 4 Dallas-Fort Worth, Hailey’s mother said she wants justice for her daughter, who was just getting started in life.