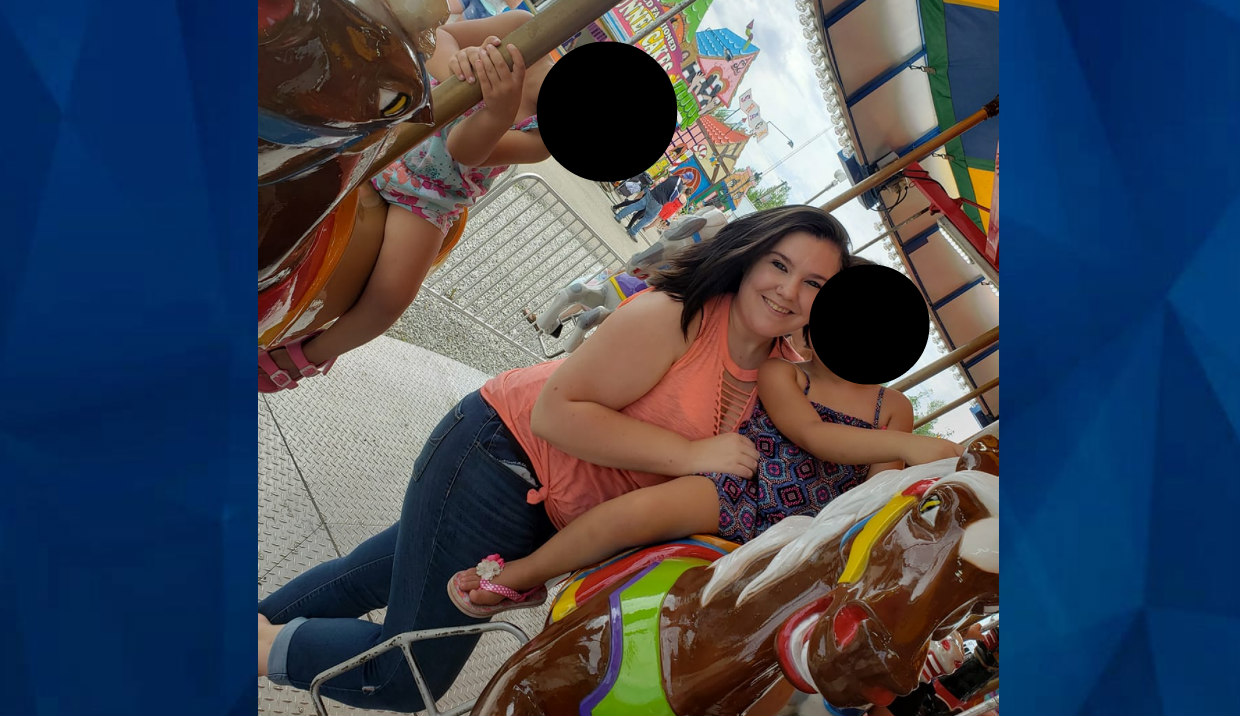 An Indiana woman is facing charges after doctors said her young daughter’s lice infection was so critical that the child almost died, according to Indiana police.

The Lexington Herald-Leader reports that Shyanne Nicole Singh, 26, was arrested and charged after her daughter ended up in the hospital, in critical condition on Wednesday.

According to an arrest affidavit by the Scottsburg City Police Department, the Indiana Department of Child Services contacted authorities after a 4-year-old child was admitted to the hospital with an infestation that was “as a near fatality” as it could get.

“The child had to be taken to the hospital and was declared by the hospital as a near fatality due to the lice (having) fed so long that the child’s hemoglobin levels were 1.7 rather than the normal of 12,” officials said, WKLY reports.

Hospital staff told investigators that the child could barely walk. Her hemoglobin levels were “the lowest they had ever seen.” 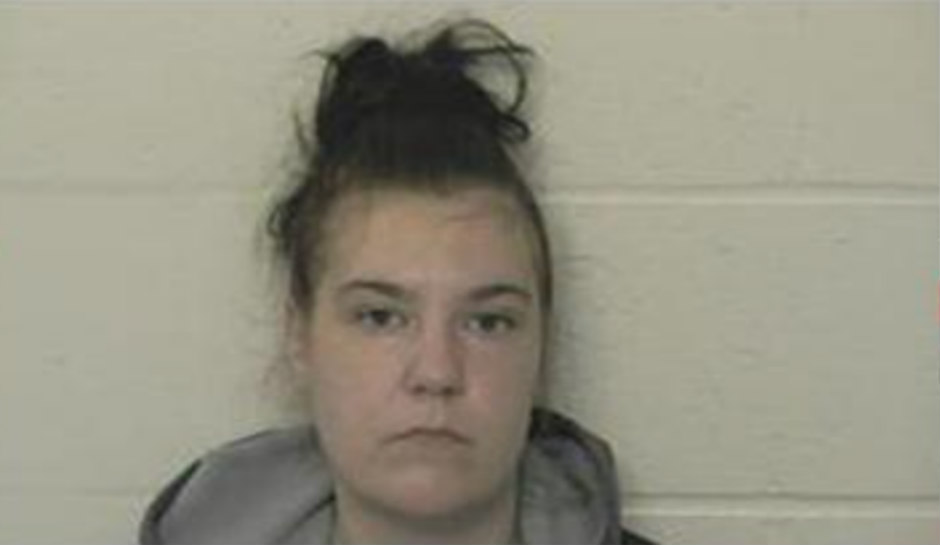 After authorities learned that the child had a 6-year-old sibling at home, they tested the oldest child for lice as well. The officers wrote that the 6-year-old’s head lice were “like nothing I have ever seen before.”

The 6-year-old’s school reportedly told authorities that they had sent the child home due to head lice and she has now been out of school for 31 days.

The Department of Children’s Services stated that both children were placed in their grandmother’s care in April. The grandmother said she knew about the lice and tried to treat them with medication from a pharmacist, but ended up taking the children to the hospital because of the severity.

The grandmother purportedly said the children’s mother was “didn’t notice… she was just in a fog,” when questioned about the lice.

AP News reports that Singh has been charged with “three felony counts of neglect of a dependent.” She’s been appointed a public defender.

At this time, the children’s medical condition remains unclear. Check back for updates.