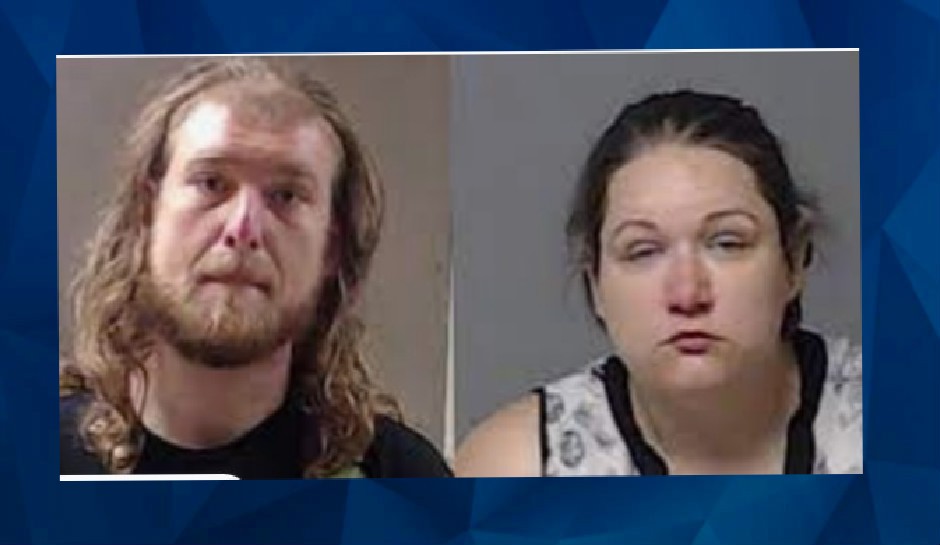 Police in Georgia are investigating the shooting death of a 97-year-old man who was killed in his DeKalb County home this week.

As the Atlanta Journal-Constitution reports, police responded to a home in DeKalb County on Tuesday morning and found William Scott dead of gunshot wounds.

It is unclear how police were initially called to the home. On Wednesday, Mark Patrick Fleck of Tucker and Devin Michele Young of Acworth were arrested and charged with Scott’s murder.

It is unclear if the suspects had a prior relationship to the victim. Police records obtained by the newspaper show that Young and Fleck were both charged with murder and home invasion. Young is also charged with third-degree forgery.

Police have not yet shared further details about he murder.

Both suspects are reportedly being held without bond at DeKalb County Jail.