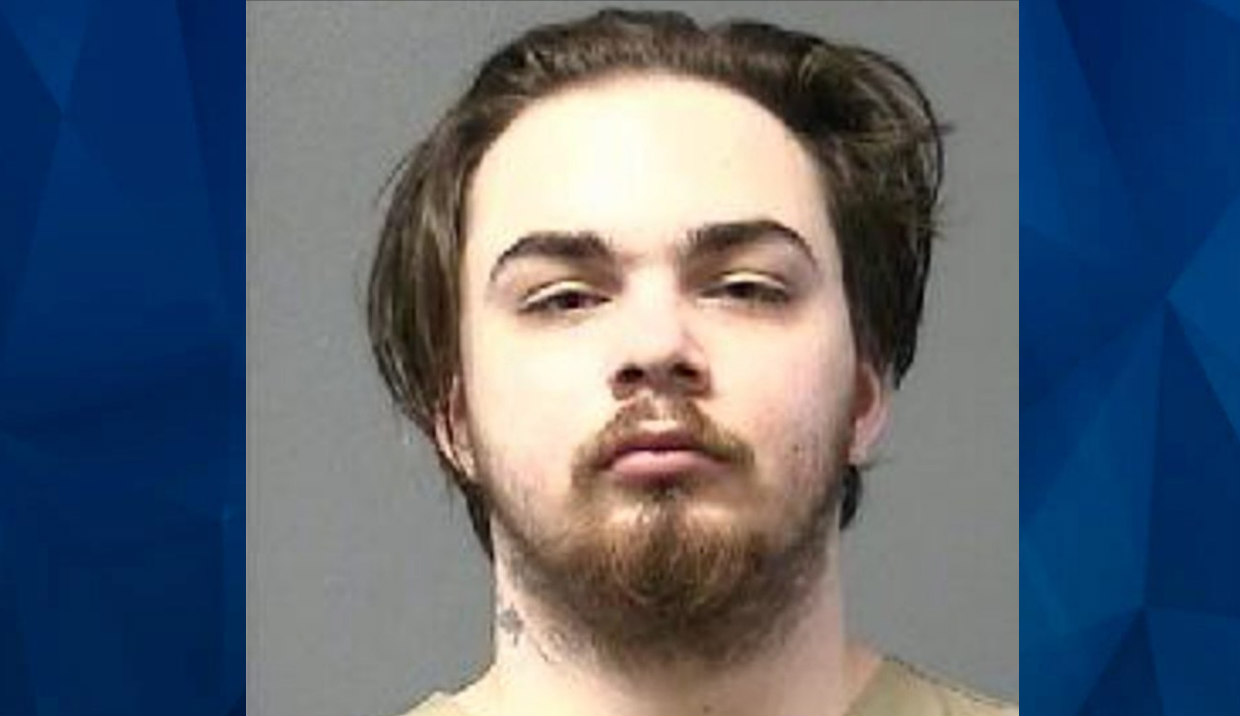 A New Jersey man who’s already in prison for abusing his young son has been indicted for the murder of his infant daughter.

App reports that in March 2020, Austin Meli was sentenced to 10 years in prison for violently abusing his toddler son, according to Monmouth County Prosecutor Christopher J. Gramiccioni. On Friday, a Monmouth County grand jury indicted Meli for the murder of his infant daughter.

According to court documents, prosecutors allege that Meli smothered his baby, identified as G.B., in March 2019. Last year, Assistant Prosecutor Ellyn Rajfe said that a secretly recorded conversation captured Meli telling the child’s mother that he killed the infant.

Meli allegedly told the child’s mother that he was giving the infant a bottle and became infuriated when she threw up. He subsequently smothered her twice prosecutors said. The second time, the infant didn’t wake up. She was later pronounced dead at the Ocean Medical Center in Brick.

In January 2020, the child’s mother turned over the phone conversations to authorities, which led to the latest charges against Meli.

While authorities were investigating the infant girl’s death, they discovered that Meli had been abusing his 1-year-old son. Two months later, Meli pleaded guilty to aggravated assault, endangering the welfare of a child, and evidence tampering in connection with the 1-year-old’s case.

Police said some of the evidence of abuse against the toddler came from a security camera at the home, installed by Meli himself.

A police affidavit stated Meli “granted consent” for deputies to search security cameras he installed in his bedroom. He also reportedly handed over his email address and password so that authorities could gain access to the security footage.

“I observed a video from March 4, 2019 from the defendant’s bedroom which showed the defendant strike his 16 month old son A.B. in the head with his right hand as A.B. was contained in his pack and play and crying.  The strike was forceful enough to knock A.B. down and cause him to cry,” Detective Christopher Lisewski said.

“Subsequently, the remaining video footage was reviewed.  During the video footage from March 7, 2019, Meli can be seen striking A.B. when he is in the playpen.  Then Meli picks up A.B. by the neck and violently shakes him.  Meli then slams A.B. on to the bed where he presses down on A.B.’s neck.  A.B. does not make any more sound as this is occurring.  Meli then throws A.B. back into the playpen and A.B. begins to cry again when he lands.”

Video footage from March 8, 2019, shows Meli enter the bedroom and pick A.B. up by the ankles and violently swing him around.  A.B. is screaming.  Meli subsequently pins A.B. down on the bed, with his hands over A.B.’s mouth and nose preventing A.B. from breathing.  A.B.’s screams stop.  Meli then picks A.B. up by the neck choking him and swinging him around violently.  A.B. gasps for breaths.  Meli then throws A.B. back on [the] bed and blow[s] smoke from a vape pen.”

Meli is currently serving his time at South Woods State Prison. If convicted of murder, he faces a max sentence of life without parole.

Authorities said the investigation into the infant’s death continues. Anyone with information should contact the Monmouth County Prosecutor’s Office at 732-431-7160 or Wall Township Police at 732-449-4800. To remain confidential, contact Monmouth County Crime Stoppers at 800-671-4400.