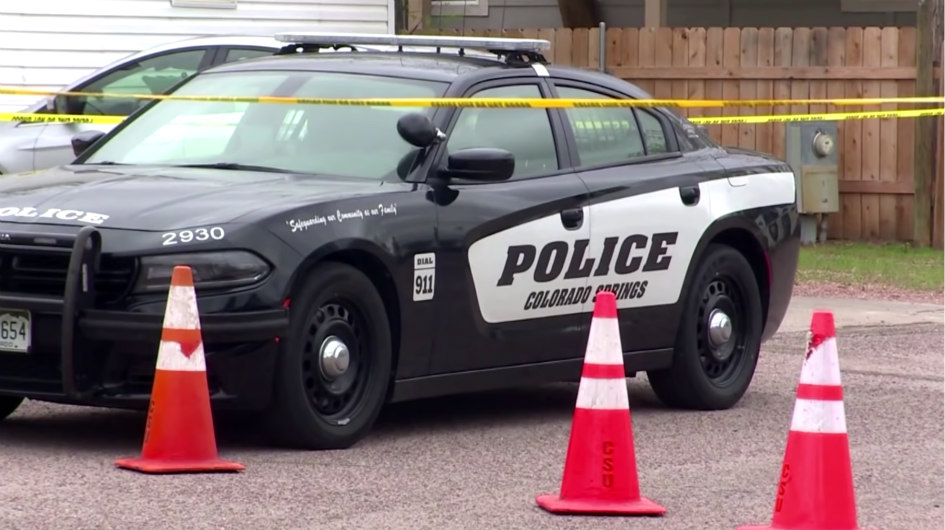 Seven people are dead after a shooter opened fire before killing himself during a weekend birthday party in Colorado Springs.

The party disrupted by a deadly shooting on early Sunday morning marked the birthdays of three members of a close-knit family. Freddy and Nubia Marquez told the Colorado Springs Gazette that the party was at the home of Nubia’s mother, Joana Cruz, who was one of the celebrants and one of the victims, at the Canterbury Manufactured Home Community.

A man said to be the boyfriend of one of the victims walked into Cruz’s home and opened fire, as CrimeOnline reported. Six people were dead when police arrived; the shooter was badly wounded and died at the hospital after turning the gun on himself.

“The suspect, a boyfriend of one of the female victims, drove to the residence, walked inside, and began shooting people at the party before taking his own life. This horrific act has resulted in the death of six adult victims,” Colorado Springs police said in a statement.

No children were injured physically during the shooting. Neighbors said they saw authorities escorting screaming children out of the home. They’re now with relatives, 11 News reports.

Freddy Marquez told the Gazette the suspect was Sandra Ibarra’s boyfriend, a man he only knew as “Junior.”

“There was nothing out of the ordinary” about him, Marquez said, although he only met him once. He described him as “quiet” and “serious” and said he always carried a gun.

Police said the investigation into the incident continues.