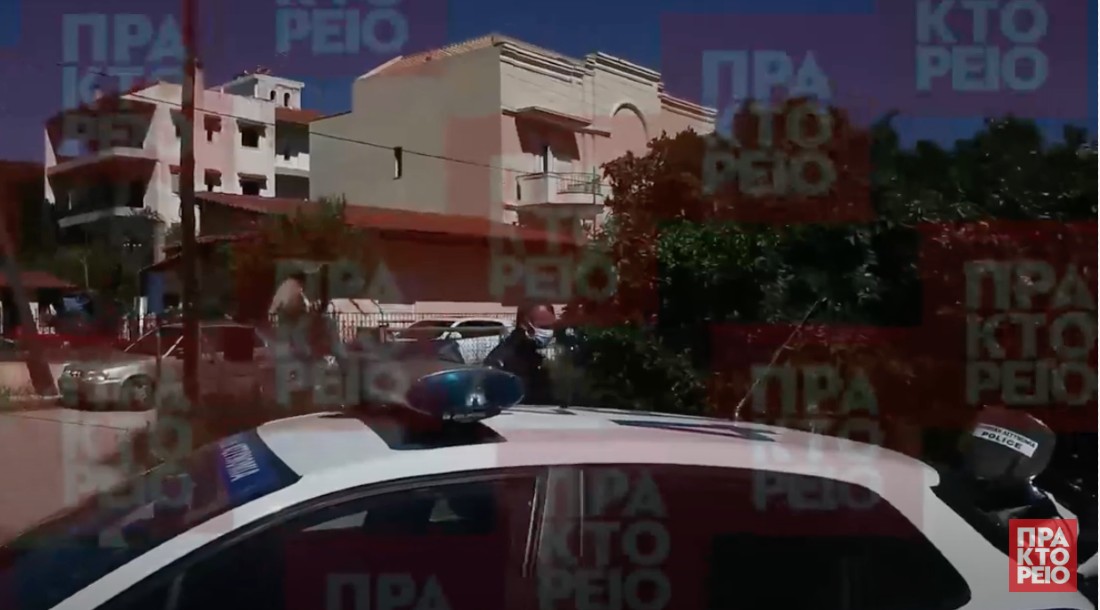 A horrific crime has claimed the life of a 20-year-old mother who was killed while trying to hide from the assailants with her 11-month-old daughter.

Citing Greek news outlets, the New York Post reports that three assailants broke into a home in Athens, Greece, early Tuesday morning. The victim’s husband, a 32-year-old pilot who has not been named, reportedly told police that three men in hoods burst into the home at about 5 a.m. Tuesday and tied him to a chair, while making demands for money.

The man’s wife reportedly took their 11-month-old daughter into an attic, where the husband–after freeing himself–later found her dead next to their crying baby. Investigators reportedly believe the woman was threatened into telling the burglars where to find valuables in the home. The suspects reportedly left with cash and jewelry worth over $18,000.

According to the report, the murder victim, who reportedly has a UK passport, was found strangled and beaten. The suspects also allegedly killed the family dog, and hung it from a fence outside the home. It does not appear that the baby was hurt.

It is unclear if police have identified any suspects.