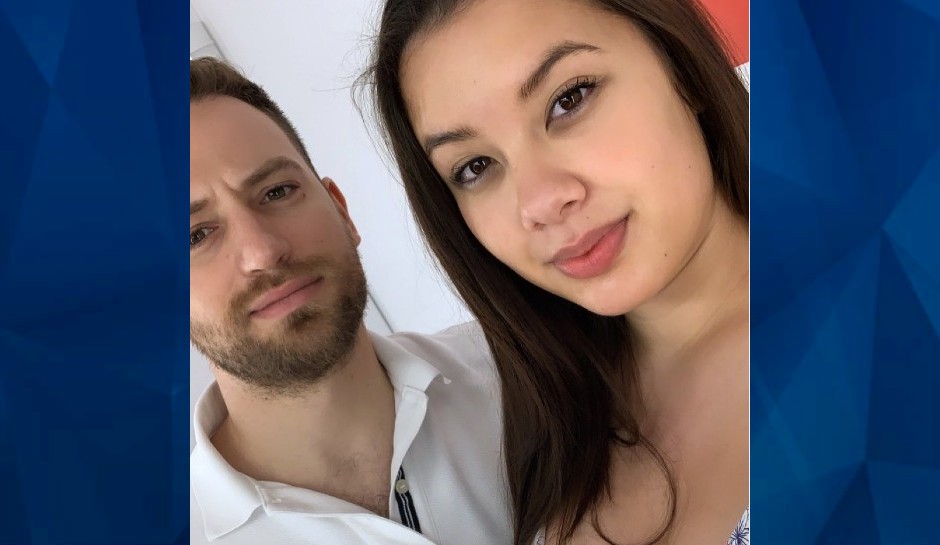 Authorities in Greece have identified the victims of a home-invasion murder that claimed the life of a 20-year-old woman.

Citing Greek news outlets, the New York Post reports that the murdered woman has been identified as Caroline Crouch, a British national who was living with her pilot husband in Greece and their 11-month-old daughter at the time of her death.

As previously reported, Crouch’s 32-year-old husband told police that three men in hoods entered his family’s home at about 5 a.m. Tuesday morning, and tied him to a chair. It appears that Crouch fled to an attic with her daughter, where her husband found her dead after he was able to break free. The suspects, who are still at large, reportedly made off with over $18,000 in cash and jewelry. Police reportedly believe Crouch told the thieves where to find valuables after they threatened her daughter.

“When I managed to break free, I rushed upstairs to the attic to find my wife on the floor facing down, and the baby next to her wailing,” Babis Anagnostopoulos said, according to Proto Thema.

While the infant was unharmed, the suspects reportedly killed the family dog and hung it from a fence outside the home.

Police have not publicly identified any suspects, and Greece’s public minister has reportedly offered a $365,000 reward.

Investigators reportedly believe the assailants had targeted the home, are working through surveillance footage to help piece together the crime, according to the report.