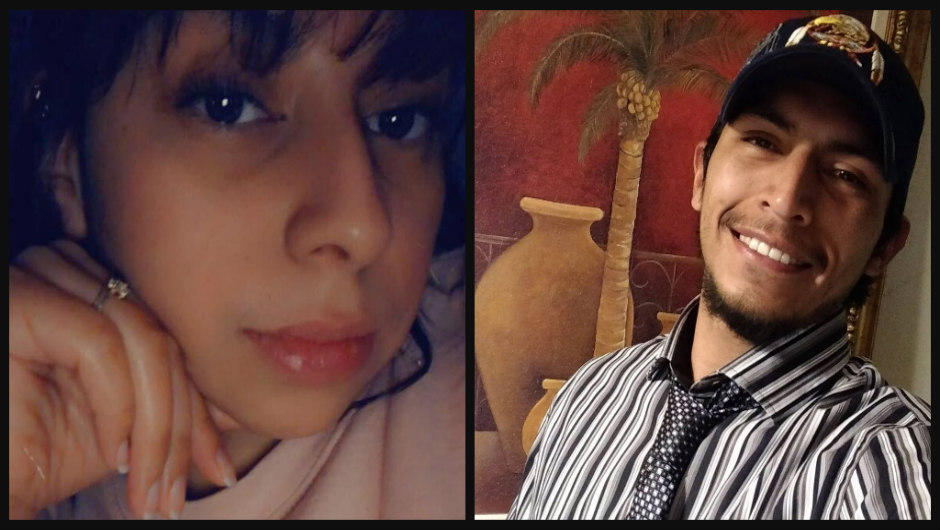 The suspect who killed six people at a Colorado residence this weekend was angry that he had not been invited to a family gathering attended by his girlfriend, investigators said Tuesday.

As KTTV reports, on Tuesday Colorado Springs police gave an update on the investigation that took the lives of seven people, including the suspected gunman.

Teodoro Macias is believed to have shown up to a family birthday party on the east side of Colorado Springs at around midnight Sunday. His girlfriend of about one year, Sandra Ibarra-Perez, was reportedly at the party with several relatives, including a number of juveniles. Police reportedly said that Macias had a history of controlling behavior and had attempted to prevent his girlfriend from attending family gatherings in the past. Investigators reportedly believe that Macias was angry he was not invited to the party.

The suspect reportedly arrived to the residence alone, with a gun that he had not purchased himself, but that was not stolen. At the time of his arrival, three teenagers had briefly left the gathering to go to a neighbor’s home. Macias is believed to have immediately opened fire, shooting “all six victims in quick succession, in a methodical, direct and deliberate manner” before taking his own life, Colorado Springs police said in an incident summary obtained by KTTV.

The bodies were discovered by the three teenagers who had briefly left the party. Those teenagers attempted to provide aid to the victims while waiting for emergency responders.

Three young children were also in the home, but were unharmed. All six victims who were shot have died, though one was still alive but gravely injured when emergency responders arrived.

Macias had reportedly been involved in a conflict with some of the family members at a gathering the week before. He had no prior criminal history.

“No family should ever have to experience this type of loss,” Colorado Springs Police Chief Vince Niski said at the news conference.

The victims have been identified as Melvin Perez, 30; Mayra Ibarra de Perez, 33; Joana Cruz, 52; Jose Gutierrez, 21; Sandra Ibarra-Perez, 28; and Jose Ibarra, 26. They were all members of the same extended family, and Joana Cruz was one of the attendees whose birthday was being celebrated.