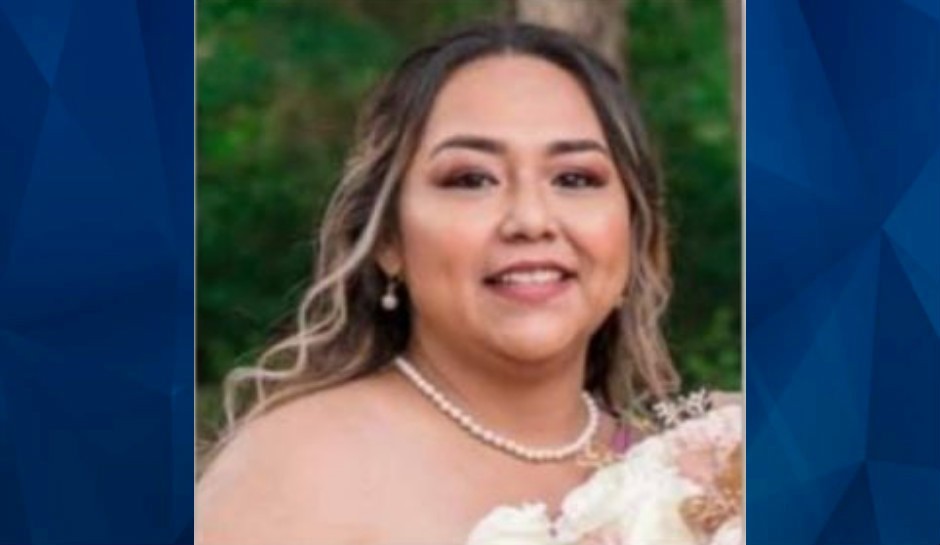 Authorities in Texas have recovered the SUV of a missing woman from a pond in Pearland, and her family fears the worst as they await identification of the body found inside the vehicle.

As CrimeOnline previously reported, Erica Hernandez of Houston has been missing since April 17. The night before, she stopped by a relative’s house to drop off some food, and then drove her three children –two teenagers and a 3-year-old– back to their home before leaving again to visit an unidentified friend in southwest Houston. She reportedly left the friend’s home at about 2:30 a.m. April 17. According to ABC 13, she sent a text message shortly after 3 a.m. saying she was about five minutes from home. She never returned.

On Tuesday, investigators pulled Hernandez’s SUV from a pond in Pearland, which is 20 miles from Houston. Authorities have said there was a body inside the vehicle, but the person found inside the car has not yet been positively identified.

According to KHOU, local authorities said that information from the FBI led them to Pearland, and they believe Hernandez’s car may have hit a curb before going into the water.

Her family says they don’t know why she would have been in the area.

“We found her car, but we still need to keep going,” Hernandez’s sister Ashley Hernandez told the news station. “There’s no reason for her to be over here. I think somebody had to have made her go in this direction for whatever reason.”

Police have not ruled out foul play.