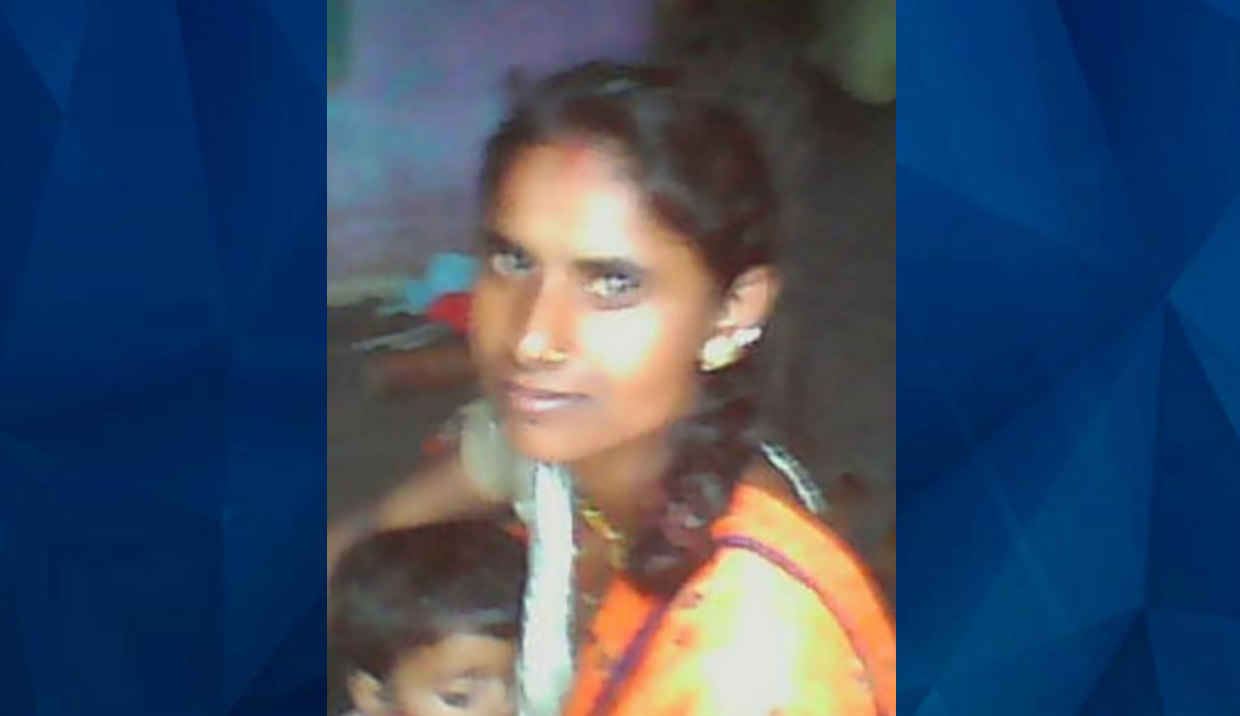 A 28-year-old woman is dead and family members say her own husband and in-laws killed her for giving birth to four girls.

NDTV reports that the incident happened at the woman’s home in India, in the village of Dindoli, just three months after she gave birth to a fourth daughter. The victim, identified as Savitri Baghel, was strangled to death.

On Thursday, Police Inspector Ramraja Tiwari said that the victim also had bruising that appeared to be from a beating. Savitri’s family members reportedly claimed that her husband, Ratan Singh, and his parents were expecting her to deliver a male child and became upset when they learned she had another girl.

Singh and his parents then began to berate and torture the victim, according to her family, The Free Press Journal reports. Savitri’s family members also claimed that she was harassed and tortured by her husband and in-laws for her dowry.

Savitri’s older brother, Ram Niwas, told police that the woman’s in-laws contacted them and said that her body was lying in a field. Niwas, in turn, contacted authorities.

“Family members of deceased informed police. A team was later sent to [the] spot and [the] body was recovered,” Ramraja Tiwari of the Sihaura police said.

The suspects were charged with IPC sections 302 (murder) and 304B (dowry death), but so far, no arrests have been made.