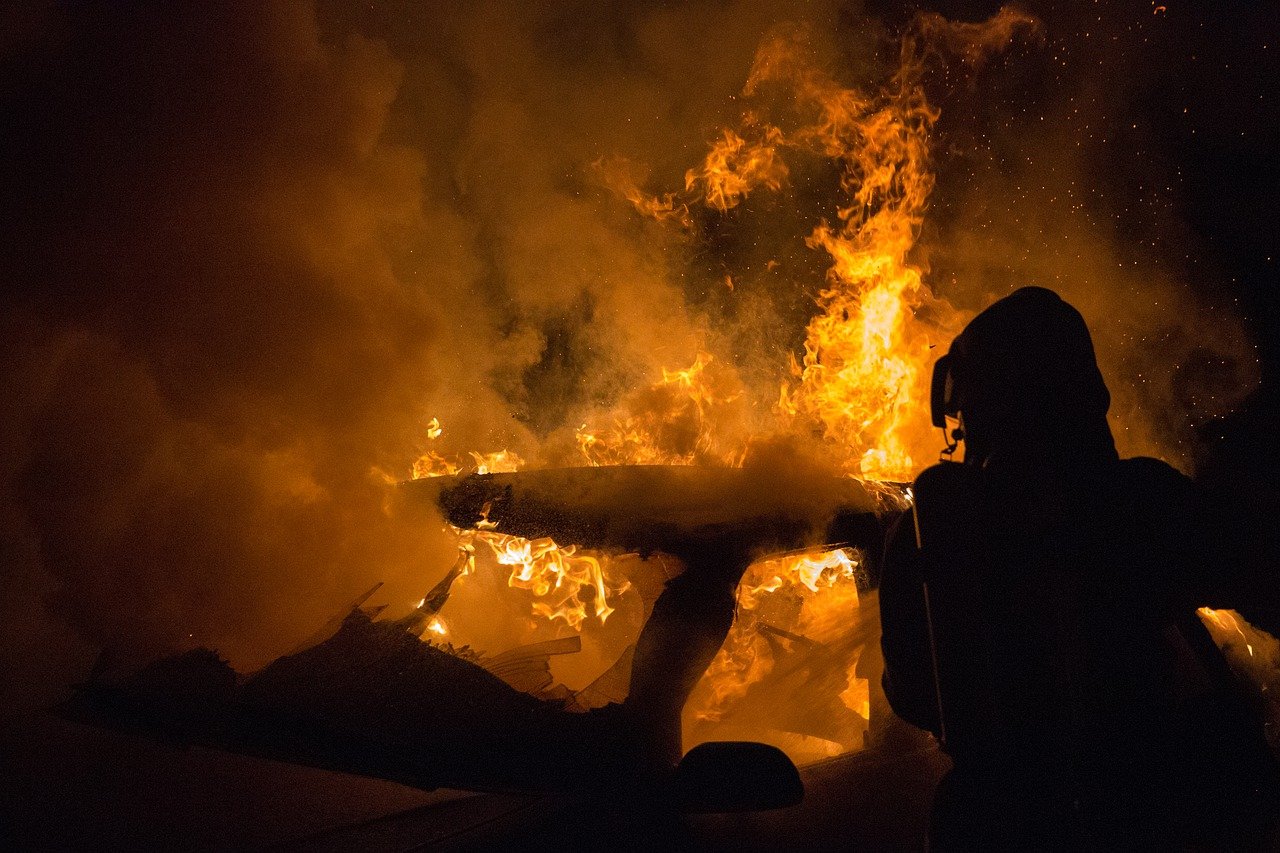 A South Carolina woman is in the hospital after she allegedly fled from police Thursday, in a stolen car that contained hoarded gas inside.

According to the Pickens County Sheriff’s Office, authorities spotted a 2007 Pontiac G6 driving on Jameson Road in Pickens, which had been reported stolen earlier. As they attempted to pull the car over, the driver, identified as 28-year-old Jessica Dale Patterson, “turned left on Wood Creek road and accelerated the vehicle in an attempt to elude law enforcement.”

Deputies said Patterson lost control of the vehicle and it flipped and caught on fire. Patterson emerged from the vehicle and the deputies pushed her to the ground and put out the flames on her. She was then rushed to an area hospital. Her condition is unknown at this time.

Patterson reportedly admitted to authorities that she had several cans of gas in the trunk of the car, that she had hoarded from a gas station, following fuel shortage earlier this week.

It’s unclear at this time what charges Patterson will face.