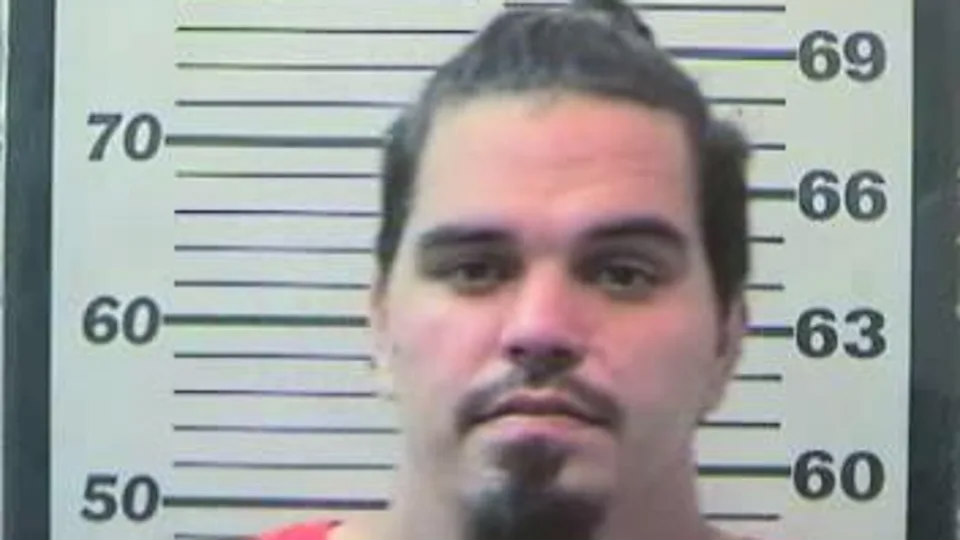 An Alabama man, best known for his singing voice on “American Idol” that brought Katy Perry to tears, has been arrested.

TMZ reports that Doug Kiker, who appeared on the 2020 season of “American Idol,” was arrested Thursday on a misdemeanor domestic violence charge, stemming from alleged harassment. Police told the outlet that a woman called 911 on Kiker and authorities took him to jail after determining enough probable cause to arrest him.

No further details surrounding the incident have been released; the relationship between the pair is unclear. Kiker has since made bond and was released from the Mobile County jail.

Kiker didn’t make it to the top 20 on the show, but his singing skills and life story were an instant hit with the judges.

Kiker isn’t the only “American Idol” contestant who’s facing criminal charges. Cecil Ray Baker, who appeared on the show’s current competition, was arrested for allegedly breaking into his girlfriend’s home in February.

According to People, the Rockdale Police Department in Texas arrested Baker and charged him with “burglary of habitation with intent to commit assault.” An arrest affidavit indicated that Baker broke into the home after his girlfriend refused to see him.

The victim told police that Baker “struck her in the face with a palm heel” after pushing her to the ground.