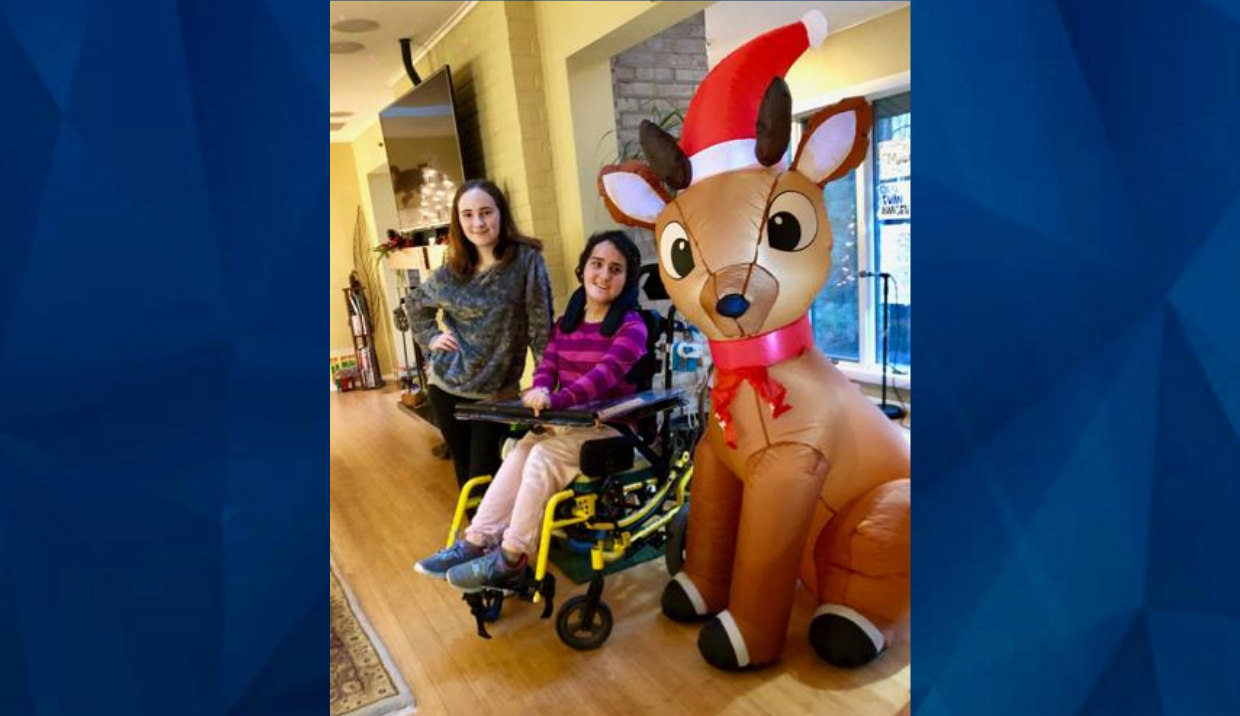 A 14-year-old Pennsylvania teen is facing murder charges but she plans to claim the insanity defense, according to reports.

As CrimeOnline previously reported, Claire Miller has been charged as an adult for the death of her older sister, Helen Miller, 19. According to police, Helen was disabled. She had cerebral palsy and used a wheelchair for mobility.

Claire Miller called 911 in February 2020 and allegedly reported that she had killed her sister. The 9th-grade student was said to be “hysterical” when officers arrived at the Manheim Township home and found Helen Miller lying on her back in a bedroom with a knife protruding from her neck.

“I stabbed my sister!” Claire Miller reportedly said over and over.

An affidavit used to obtain a search warrant revealed that Claire Miller told someone over the phone about her thoughts, WGAL reports. The document did not say when the conversation took place, but it did say police heard from that witness about 30 minutes after the girl called police to the scene.

The affidavit also confirmed that the suspect had blood on her pants; responding officers also noticed blood in the snow near the driveway. An officer said it appeared as if Claire Miller tried to wash her hands in the snow.

The suspect and victim lived at home with their parents, who were reportedly sleeping when the incident occurred.

This month, Miller’s attorney, Robert Beyer, asked the court to transfer the case over to juvenile court, although Pennsylvania law indicates that homicide is an automatic adult charge.

Beyer argued that the court should focus on rehabilitation at a juvenile facility, which he claimed would better benefit the suspect, who would remain under supervision until she turns 21, Lancaster Online reports.

The attorney also filed a notice that Claire Miller intends to seek the insanity defense, but court documents didn’t indicate her particular illnesses. The judge has not yet made a decision but should she be tried as a juvenile, the case will likely be resolved when Miller turns 21 and would not require supervision.

Miller is currently behind bars at the State Correctional Institution at Muncy, without bond.