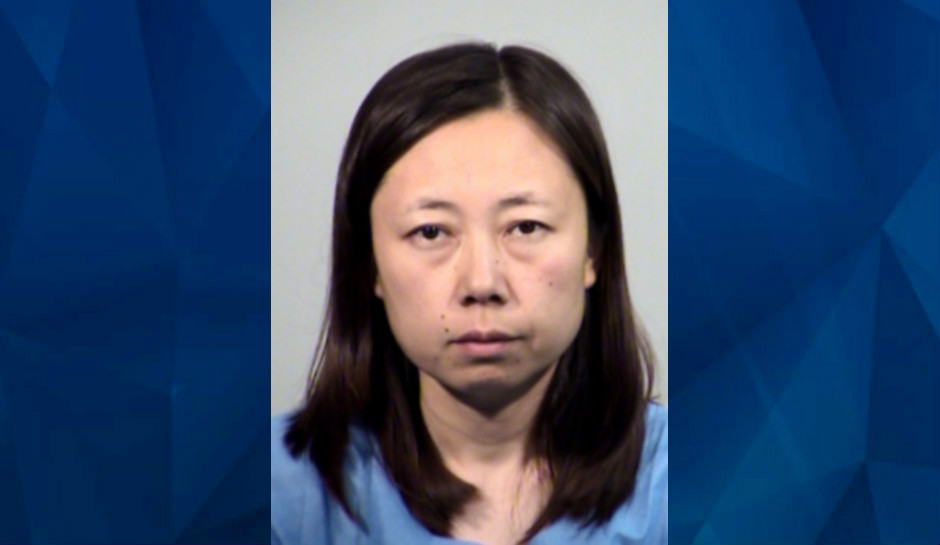 The suspect drove to a police station and said she had been hearing voices commanding her to kill her children. Police believe they were already dead

Two children were found dead in Arizona after their mother drove to a police station and said she was hearing voices telling her to kill her children.

According to the Associated Press, Yui Inoue, 40, went to a police station in Tempe at about 7 a.m. Saturday, and told officers there she had been hearing the voices commanding her to kill her children. Two children, a 7-year-old boy and a 9-year-old girl, were later found dead in the family’s apartment in suburban Phoenix. The children appeared to have been killed with a meat cleaver.

Law enforcement sources told the news outlet that Inoue allegedly threatened to stab her husband during an argument about financing a move to Japan, hours before the murder of her children. As CrimeOnline previously reported, Inoue’s husband called 911 early Saturday morning about his wife’s threats, and then went to sleep in his car. The unidentified man reportedly told police that he did not believe the children were in any danger, despite his wife’s threats to him.

Inoue allegedly told police that she woke up Saturday morning with blood on her hands but did not remember hurting her children.

The suspect reportedly speaks primarily Japanese, and communicated with police through an interpreter. She is in custody on suspicion of two counts of first-degree murder. The victims have not yet been identified.