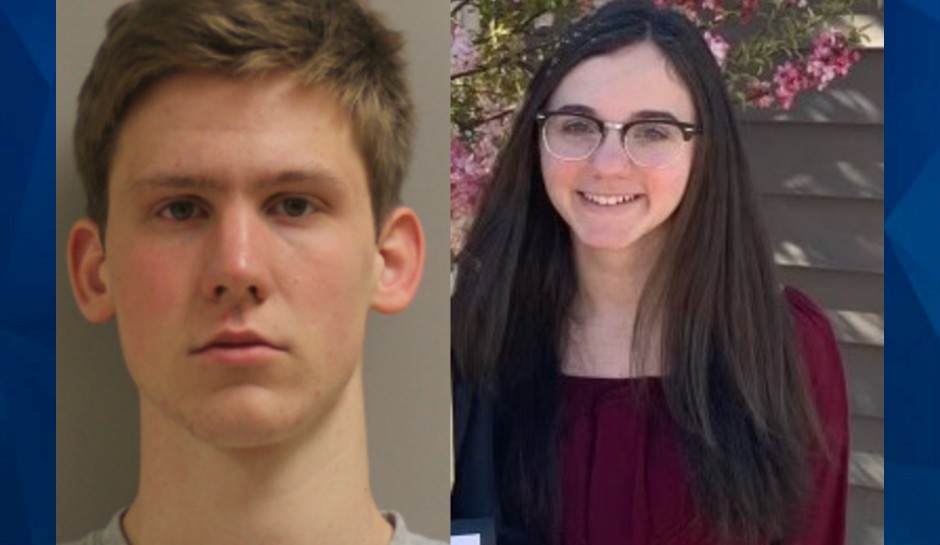 Authorities in Wisconsin are investigating the disappearance of a 13-year-old girl believed to be in the company of an adult male who is in the midst of a mental health episode.

According to Channel 3000, 13-year-old  Samantha K. Stephenson was last seen at her home in Menomie early Sunday morning. Investigators reportedly believe she is with 20-year-old Brandon A. Morgan, and that the two are in a relationship. Morgan reportedly mentioned traveling to Minnesota, and investigators believe he may be in a manic episode.

The report indicates that the teen may have left with Morgan voluntarily, and that the pair both turned off their cell phones in an effort to go “underground.”

Investigators are not certain how the two are traveling, according to the report, and have not provided any information about a vehicle.

It is unclear if police are treating Morgan as a kidnapping suspect. The report does not indicate that authorities have yet issued a warrant.

Anyone with information about Stephenson’s or Morgan’s location is urged to call the Saukville Police Department at 262-284-0444.