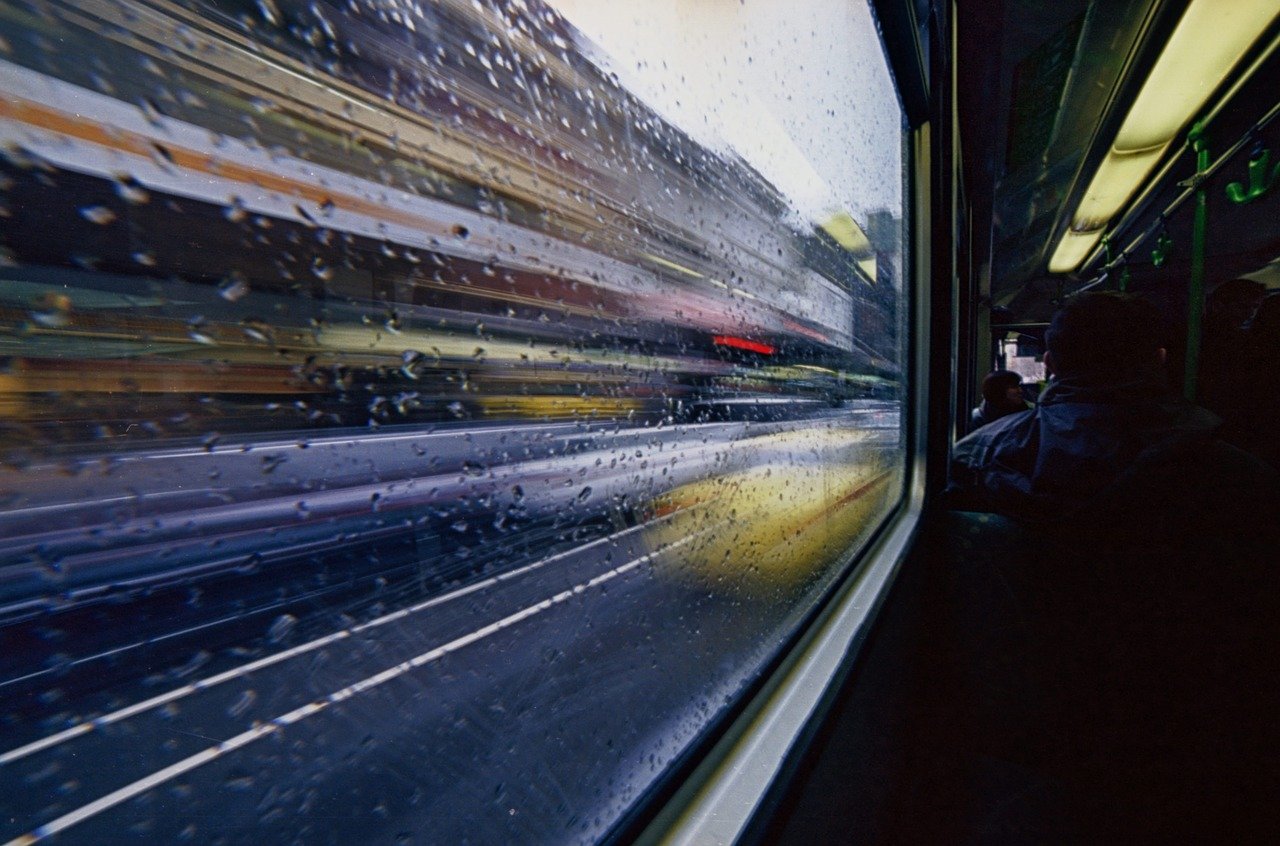 Two people have died and several more were injured after a suspect or suspects shot at a party bus as it was traveling in Sacramento.

According to NBC News Bay Area, a 19-year-old woman is among the deceased victims who were killed overnight Tuesday. Police have not identified any of the victims and it is not yet known how many people were on the bus, which was reportedly part of a 21st birthday celebration.

Police told the news outlet that there were two separate shooting incidents. The gunman was reportedly inside another vehicle, and shots were first fired at the bus as it exited the Interstate 580 freeway. It is unclear if the bus driver exited the freeway in response to a threat or if that was the expected route. The bus reportedly continued to travel on surface roads, and  was shot at again just minutes later on Foothill Boulevard at 68th Avenue. The bus continued to Oakland Police Department’s Eastmont station when it stopped.

Oakland police reportedly said that the shooting does not appear to be random, NBC News Bay Area reports, but no suspects have been identified.

The 19-year-old who died reportedly left behind a three-year old child.