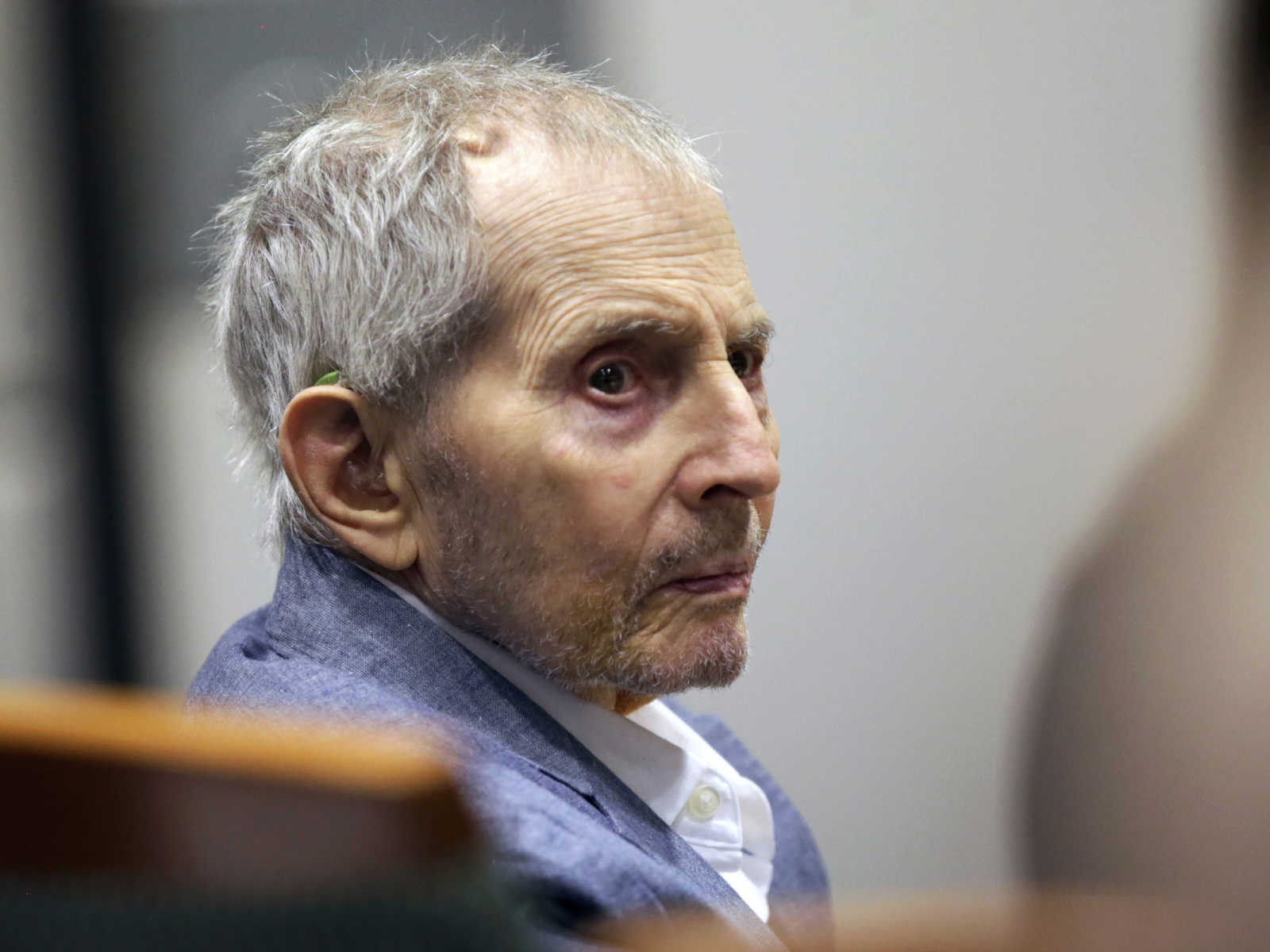 Opening statements begin Tuesday in the murder trial of Robert Durst, who is accused of killing his friend Susan Berman.

Attorneys are delivering their opening statements Tuesday in the much-delayed murder trial of Robert Durst, who is accused of killing his friend Susan Berman at her Los Angeles home in 2000.

Prosecutors are expected to argue that Durst fatally shot Berman because she had incriminating information about his alleged involvement in his wife Kathy Durst’s disappearance. Kathy Durst has not been seen alive since 1982. Prosecutors reportedly believe that Durst murdered his wife, though he has never been charged in connection to her disappearance or presumed death.