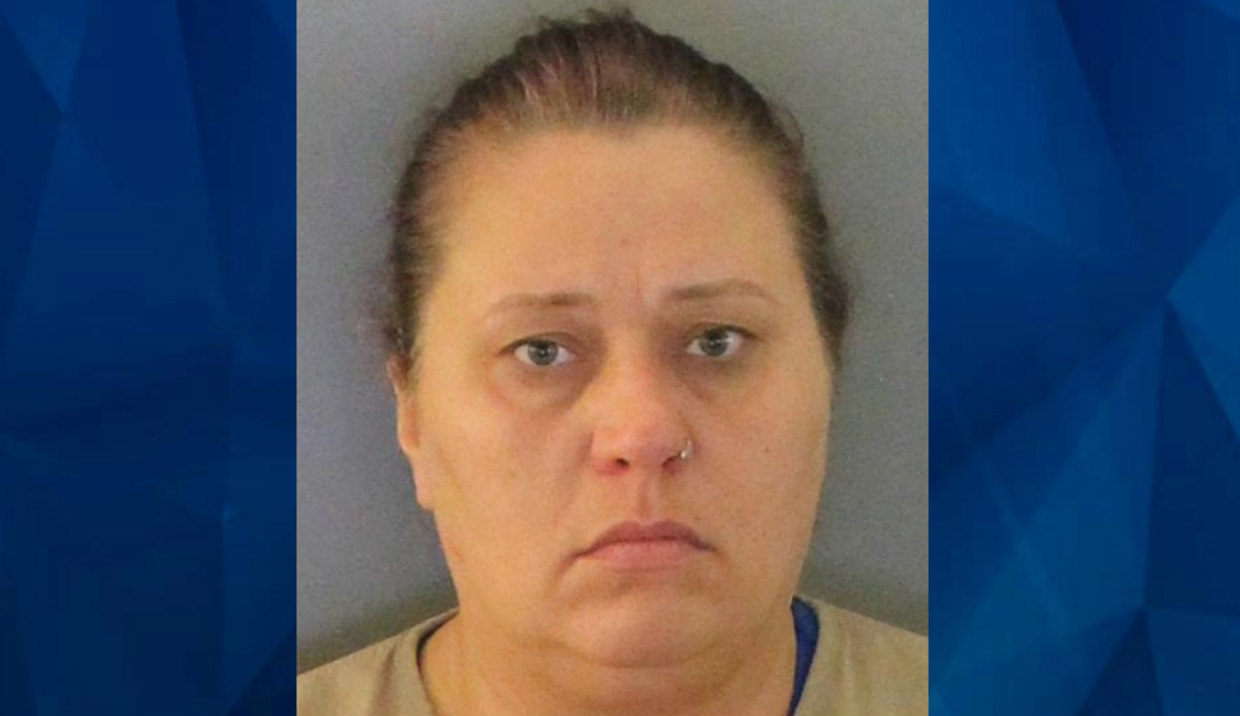 Boy begs for help after ‘heavy’ Florida woman pins him down, rapes him in front of 12-year-old girl: Arrest affidavit

A boy who attended a sleepover says he was sexually assaulted by a drunk Florida woman who pinned him down and forced him to have intercourse.

On May 11, the Charlotte’s County Sheriff’s Office responded to a sexual assault report involving a minor male and an adult female, identified as 43-year-old Jessica Rae Good. According to an arrest affidavit, the victim said he attended a 16th birthday party at a bowling alley on May 9 before going to a friend’s house with other friends to spend the night.

The homeowner, who went out drinking with Good on the night in question, returned to the residence with the suspect at around 2 a.m. The victim told police that the suspect appeared intoxicated and stayed up with the teens while the homeowner went to bed.

At some point, the suspect allegedly gave the boy alcohol; he told police he had never had alcohol prior to the incident. The victim said he then went back to sleep but woke up to Good “pulling his pants down.” The victim claimed that the suspect then removed her pants and underwear.

“He [the victim] said he felt the suspect’s hands grab his penis and then insert his penis into her vagina,” the arrest affidavit states.

The victim told police that Good was too heavy and he didn’t have the leverage to push her off of him.

When authorities interviewed the suspect, she allegedly claimed that she blacked out and woke up to find the teen boy’s fingers in her vagina. Another child at the party, however, told police that she heard Good making inappropriate sexual remarks to the victim.

The witness said they also heard Good encouraging a 12-year-old girl to have sex with a teen boy whose “d*** was probably down to his knee.”

Investigators later interviewed the 12-year-old, who confirmed that Good gave the victim alcohol. The child added that she heard Good making inappropriate remarks to the victim; she also said she heard the victim call Good a “whore” several times.

The girl said while she was trying to sleep on a beanbag, she witnessed Good sexually assaulting the victim, who mouthed “help” to her.

Good was subsequently arrested and charged with unlawful sexual activity with certain minors and willfully abusing a child without causing great bodily harm. She’s been ordered to have no contact with the victim and witnesses.

According to court documents, Good pleaded not guilty to the charges against her.