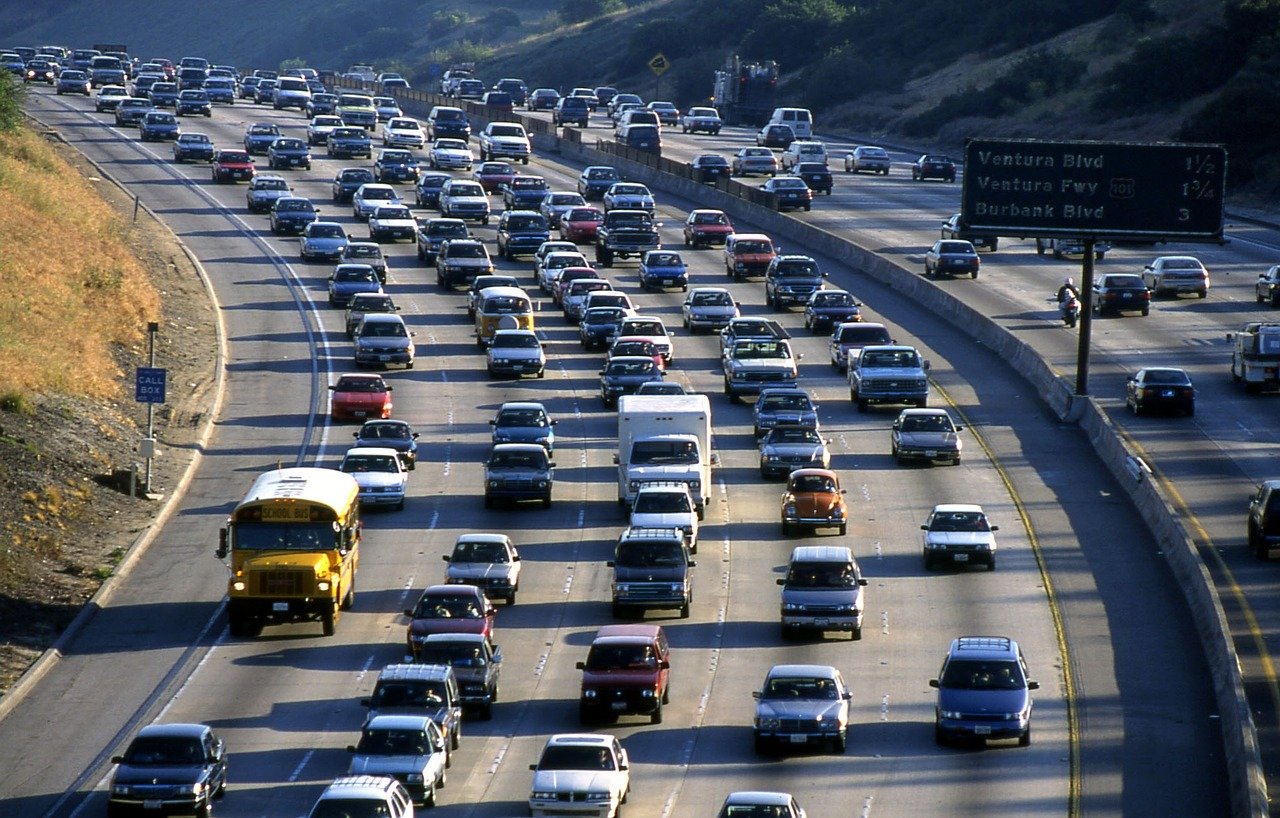 6-year-old dead after he is shot on California freeway; suspect at large

Authorities in California are searching for a suspect in a violent road rage incident that took the life of a 6-year-old boy.

According to KTLA, the boy and his mother were on the 55 Freeway in Orange Friday morning when a suspect shot at the car, striking the chid, who was a in a car seat on the right rear passenger side. The unidentified boy was transported to a hospital where he was pronounced dead.

Investigators are still working to determine how many shots were fired into the vehicle. The boy’s mother was unharmed, and police are speaking with her to determine exactly what led to the shooting.

California Highway Patrol Officer Florentino Olivera told the news station that the shooting appeared to be isolated. The suspect may have been driving a white sedan. Police are asking the public’s help in identifying the suspect or suspects: Anyone who was traveling e northbound 55 between the 22 Freeway and Chapman between 7:55 a.m. and 8:15 a.m., especially if their vehicle has dash cam, could have information that would aid the police investigation.

“If you were driving by, you saw something that was not right, call it in, even it wasn’t something major, call our office,” Olivera said.

Those with possible information are asked to contact CHP’s Santa Ana office at 714-567-6000.